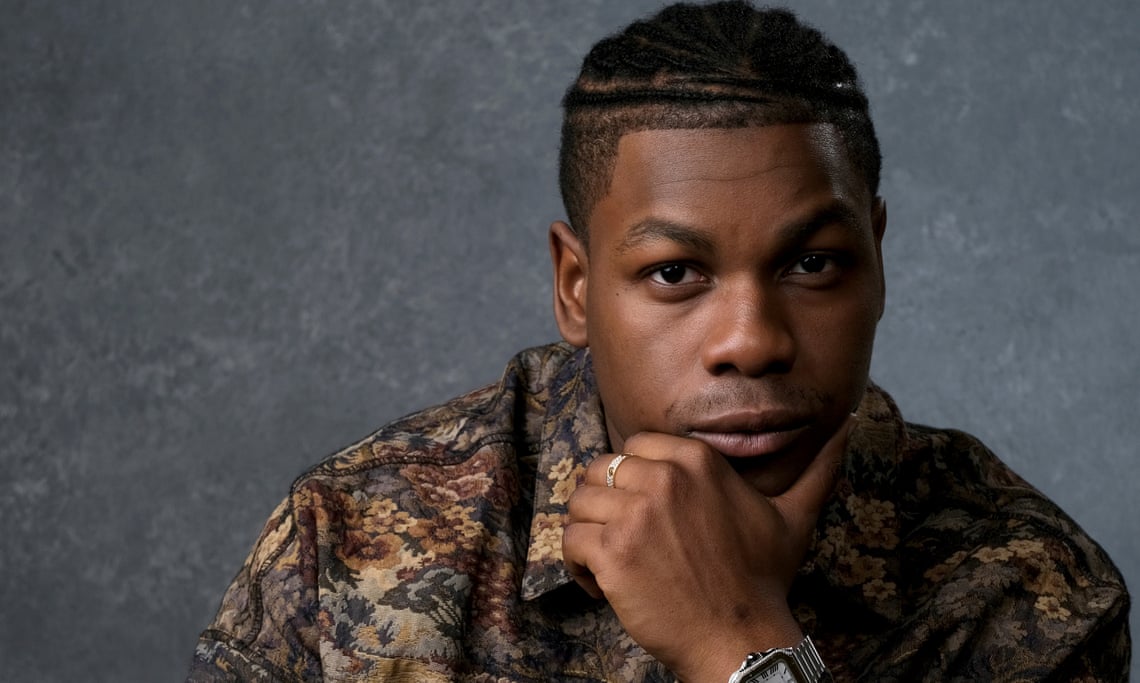 He takes pride in being born and raised in London, and how the melding of strong characters, the deep ties to African cultures, the music and the food have shaped him. 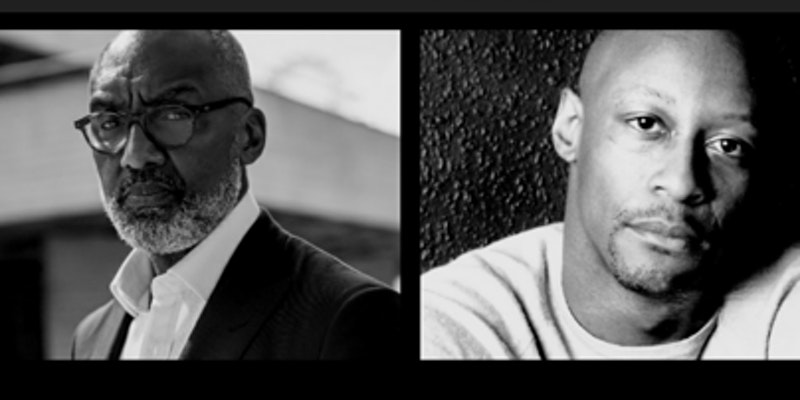 Join award-winning journalist Nadine Drummond as she speaks with Leroy Logan MBE whose life is depicted by John Boyega in Steve McQueen’s Small Axe as well as Red White and Blue screenwriter, Courttia Newland. We’ll be discussing the process of developing Red White and Blue and Leroy Logan’s life. 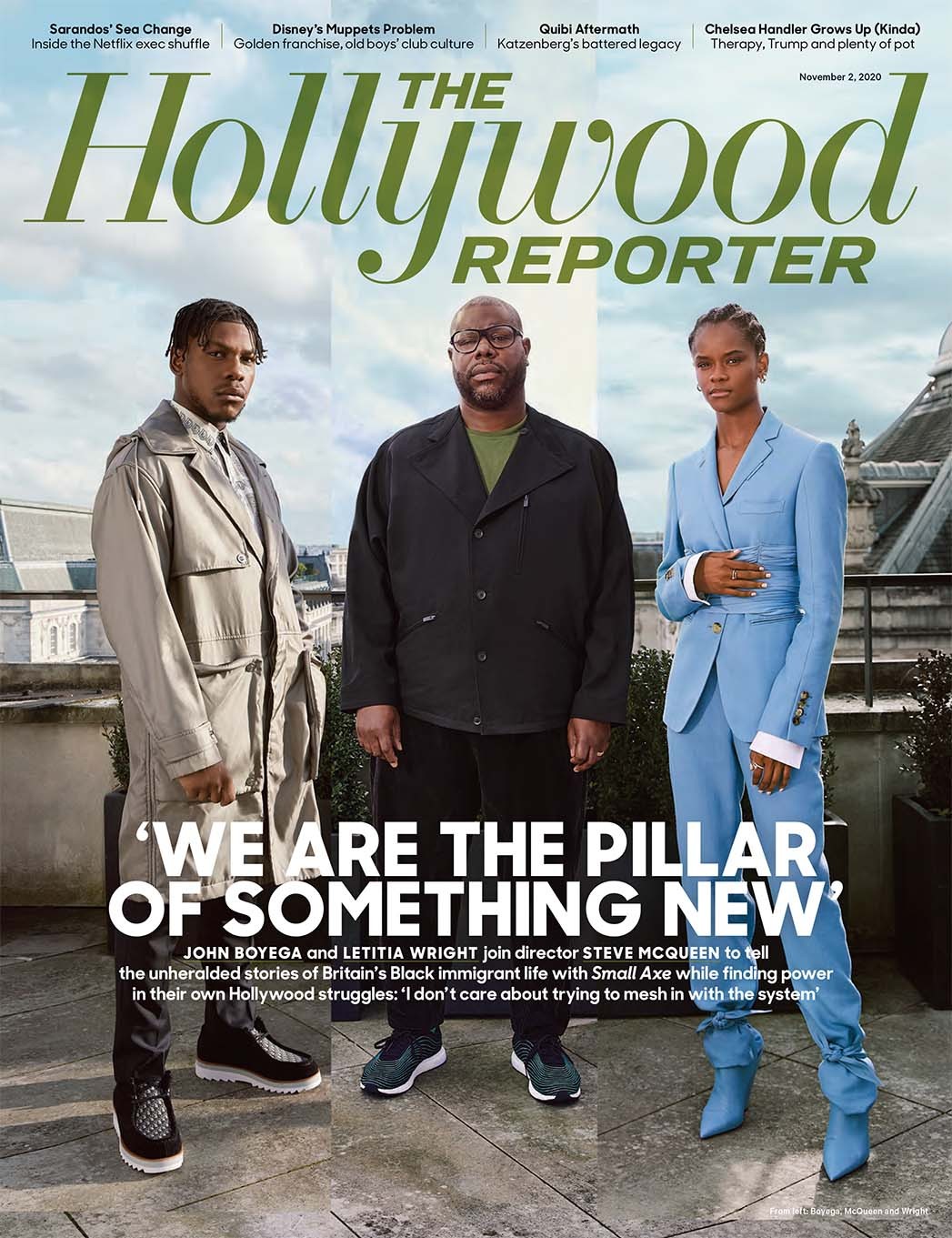 Media (RH) Resources Hub November 3, 2020 “We Are the Pillar of Something New”: Steve McQueen, John Boyega and Letitia Wright on the Emotional Journey to Spotlight Black British Life in ‘Small Axe’

Small Axe, which will premiere Nov. 20 on Amazon Prime and drop a new film each week, takes its name from a Jamaican proverb 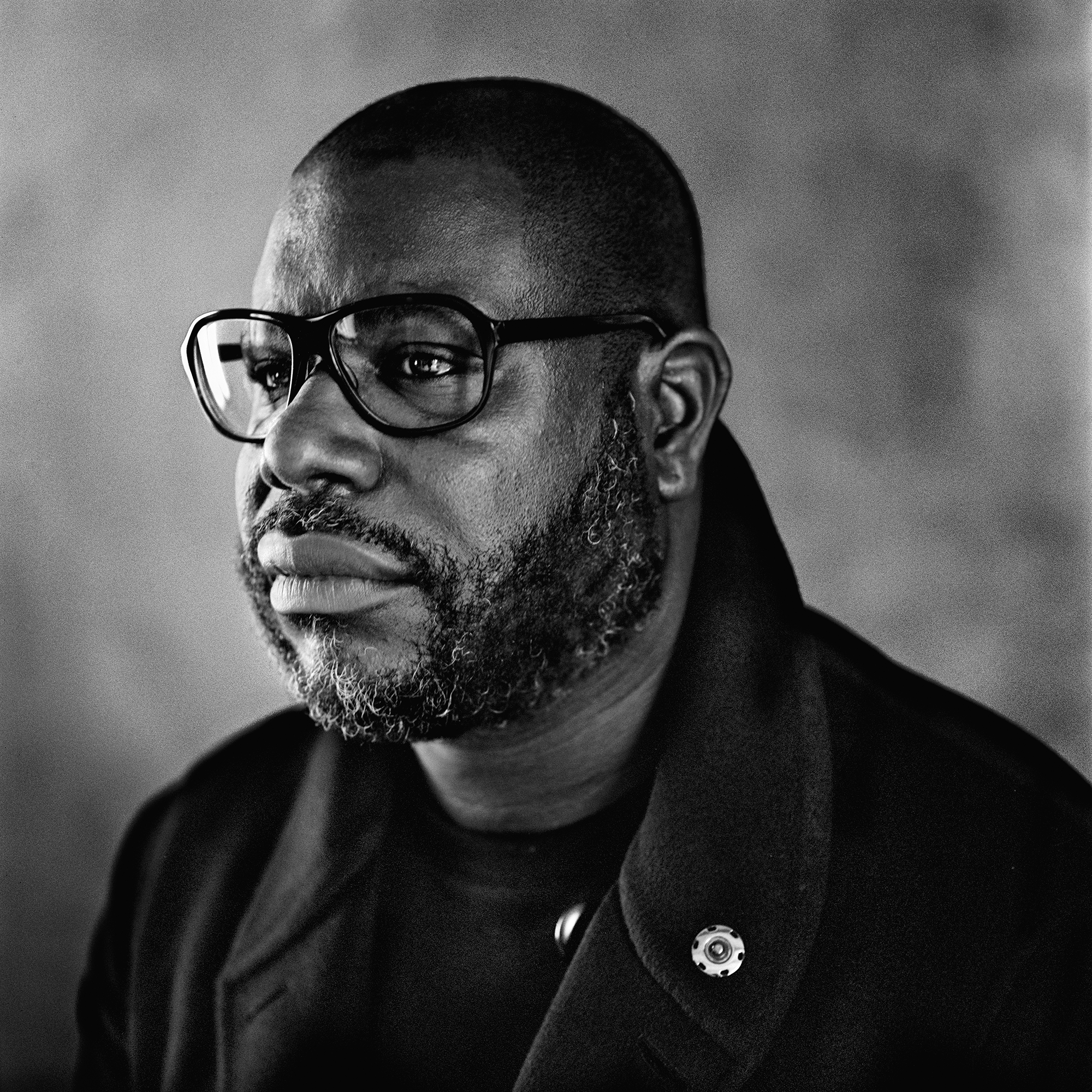 Media (RH) Resources Hub October 1, 2020 “These Stories Needed to Be Told”: Steve McQueen and the Golden Age of Resistance

“These to me were stories that needed to be told. Stories that shaped the landscape of Britain. That’s how big these stories were. 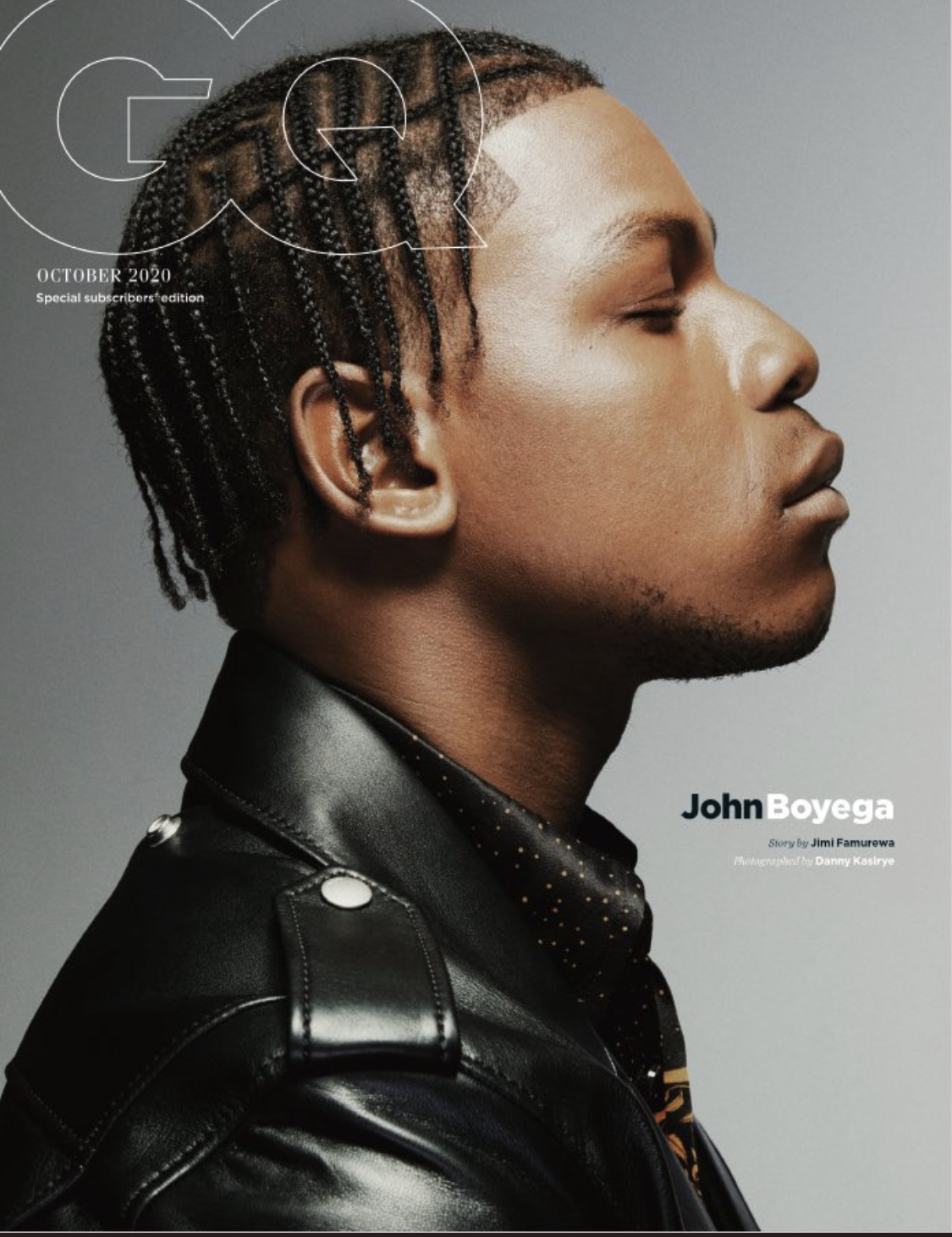 We recognise that this was painful and that offence was caused. We respect, John, and support our partners and fans globally. 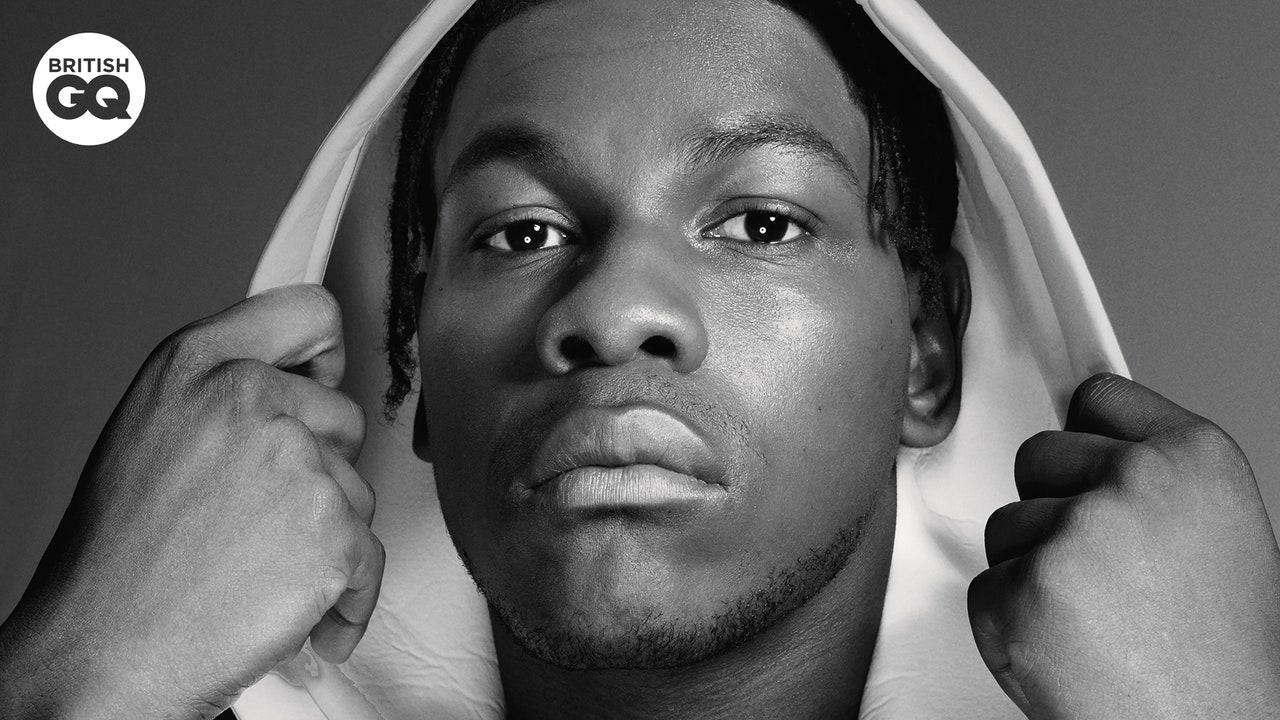 General (LT) Listening Tree September 2, 2020 John Boyega: ‘I’m the only cast member whose experience of Star Wars was based on their race’

“I’m the only cast member who had their own unique experience of that franchise based on their race,” he says, holding my gaze. “Let’s just leave it like that. It makes you angry with a process like that. It makes you much more militant; it changes you. Because you realise, ‘I got given this opportunity but I’m in an industry that wasn’t even ready for me.’ Nobody else in the cast had people saying they were going to boycott the movie because [they were in it].

1 Like
Load More
Copyright © 2022 Still We Rise. All Rights Reserved.