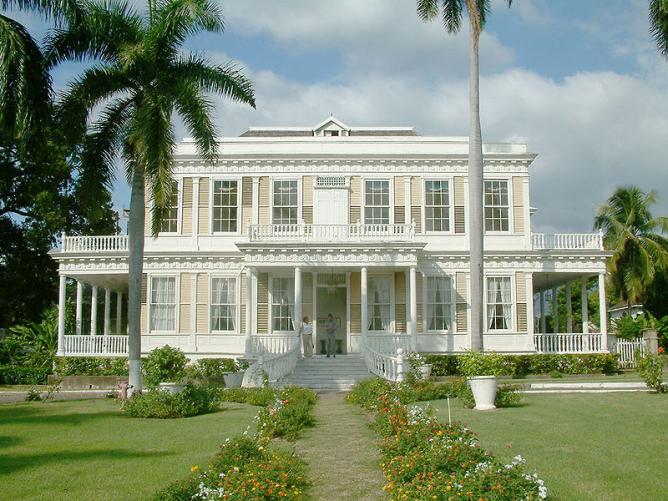 Editor’s note: This page of the National Archive entry refers to a time when the Caribbean was still under imperial rule by the European colonisers.

Society and welfare after slavery

Following emancipation, there was a new society of freed people across the Caribbean: what did they do and what provisions were made for them?

During slavery, plantation owners decided what kind of shelter and medical care was given to their slaves.

After the abolition of slavery most available work was on the very same plantations that former enslaved people had worked on; the wages were low, and people had inadequate rights to land.

Rent and taxes were high, as was unemployment. The Morant Bay rebellion in Jamaica was one example of the working classes protesting about such conditions.

Throughout the Caribbean, mental health institutions often suffered from poor standards of care, over crowding and patient neglect. By the 1870s many islands were constructing new facilities and attempting to improve patient care.

Despite reform, abuse of the system continued. For example, forced labour and flogging were still prevalent in prisons. Such punishments were now conducted by the state instead of slave owners.

In 1870s St. Lucia, a man was publicly flogged in the market place for practising Obeah.

The schooling system established during slavery was expanded to teach Christian morals to the recently freed slaves. Later, academic and agricultural schools were instituted by the state. The Mico Charity was an important educational trust that established schools in the British Caribbean.