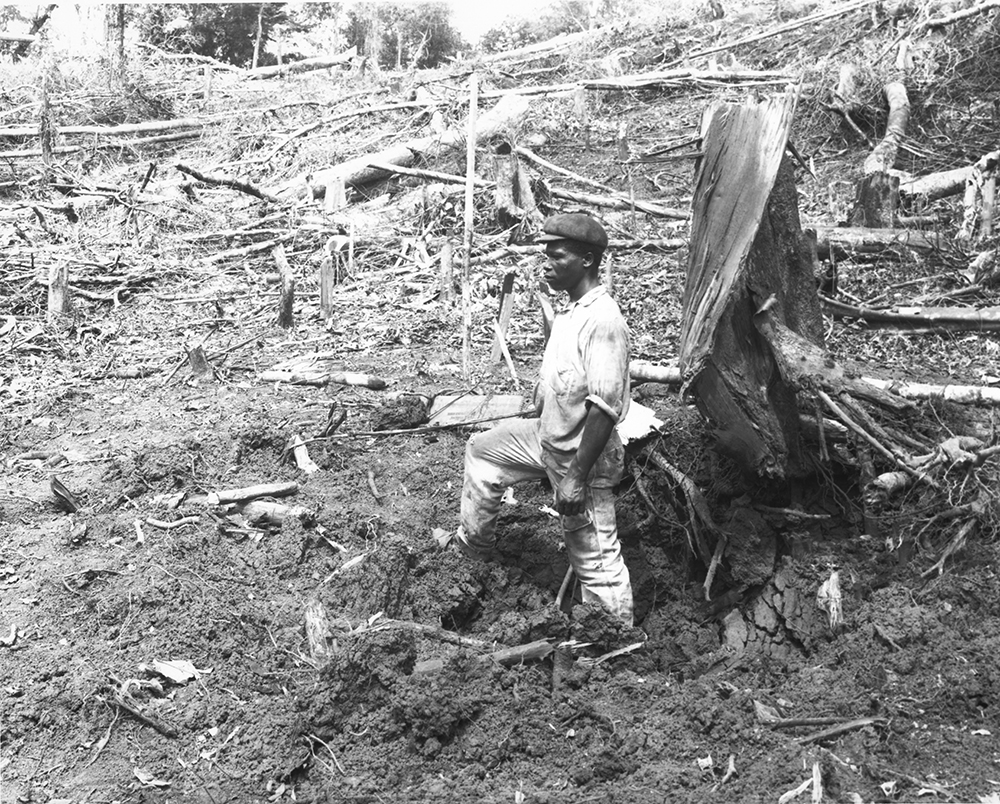 The Caribbean was a centre of trade for the various Carib peoples who lived throughout the region. After the arrival of the Europeans and the establishment of the plantation system, trade remained a core part of the region’s identity. The main exports from the Caribbean of sugar, molasses and rum were all made possible due to the fields of sugar cane worked by enslaved labour. Other important goods that came from the region included salt, rice, cocoa and fruit.

Because of the wealth to be gained, there were several land disputes between the various European powers. Some islands changed hands frequently in short periods of time.

Events happening on neighbouring islands and in the wider world, also greatly affected those in the British Caribbean. In the 18th century both the Haitian and American Revolutions caused people to migrate to various British Caribbean islands and affected trade. Additionally, the Haitian Revolutioncaused concern over regard to copycat revolts, especially in nearby Jamaica.

Throughout the 19th century the Caribbean had a tense relationship with the American South. For example, during the American Civil War Britain was neutral, refusing to allow thousands of free blacks from the south to move to Grenada despite the wishes of local plantation owners.

Workers from British Caribbean islands also moved to neighbouring Spanish islands and Central America in search of work. One of the main projects that attracted such workers was the building of the Panama Canal. Additionally, about 40,000 Jamaicans and Barbadians settled in Cuba in the early 20th century after migrating there to work in the sugar industry.