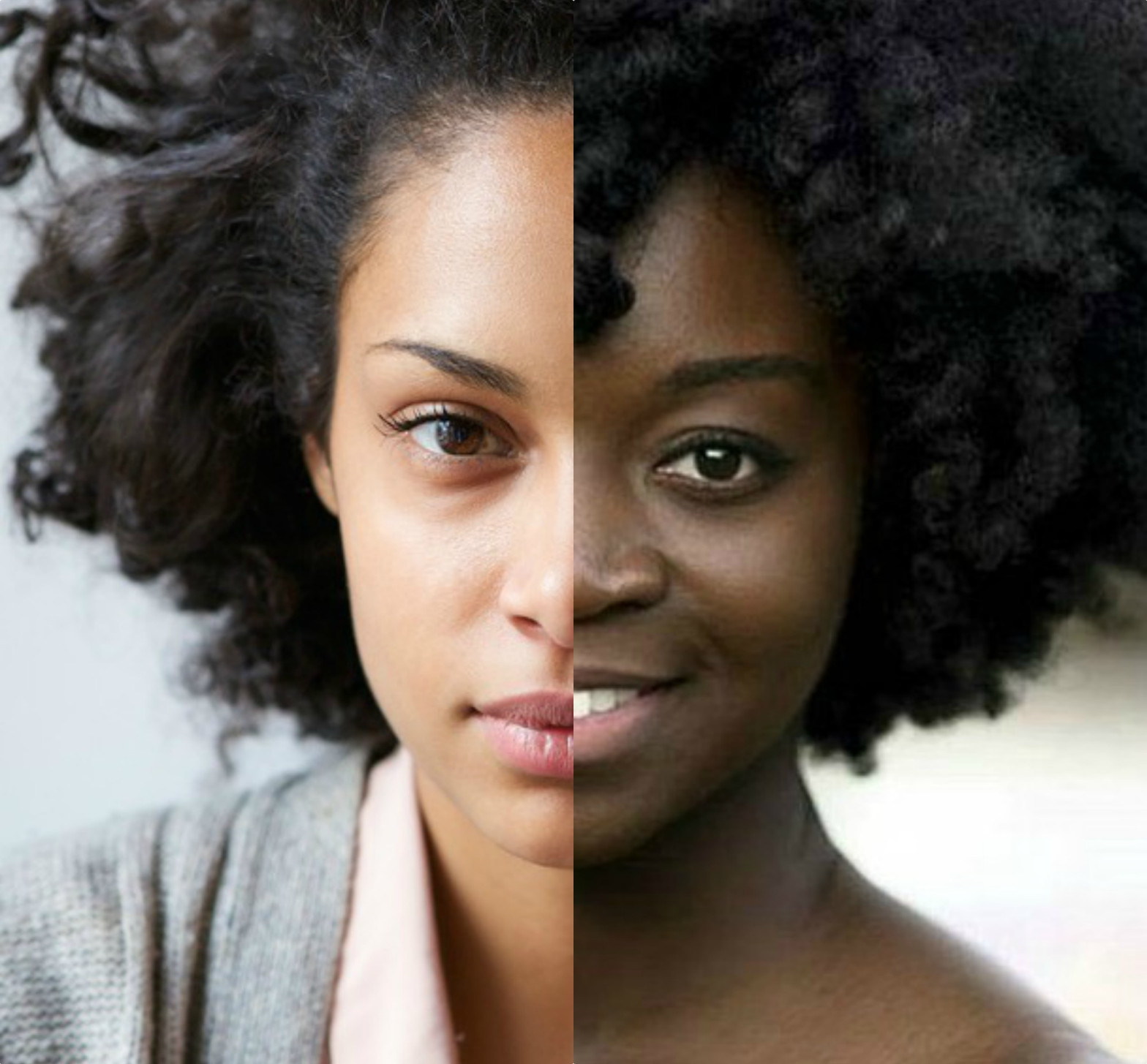 There were many different religious and cultural identities in the early Caribbean. Like much of the region, Port Royal in 17th century Jamaica was home to people of many different cultures and religions. Protestants, Catholics, Quakers and Jews had places of worship there.

Enslaved Africans constantly fought to keep their identity and heritage alive. They mixed African with European and indigenous traditions in carnival, religion, storytelling, Obeah and medicine.

One way in which Africans rebelled against slavery was by escaping and developing independent maroon communities. One such community that still exists today is Accompong Town in Jamaica.

Often people who were descended from slave owners and enslaved people were described as ‘coloured’ or ‘mulatto’. They could be freed if the slave owner chose although this did not always happen. A ‘free person of colour,’ who was accepted by the colonial authorities in 1790s Grenada and rose to a position of military and political power was Louis La Grenade.

There were many different religions in the Caribbean trying to establish themselves. In both Grenada and St. Lucia (former French islands) most people, especially those of African descent, were Catholics. In a society dominated by the established Anglican Church, followers of other denominations and religions struggled for religious and educational rights.

Women on different islands wrote letters and petitions: many fought for property and business rights, widows asked for financial help, others petitioned on behalf of male relatives, and some pushed for social and political change.