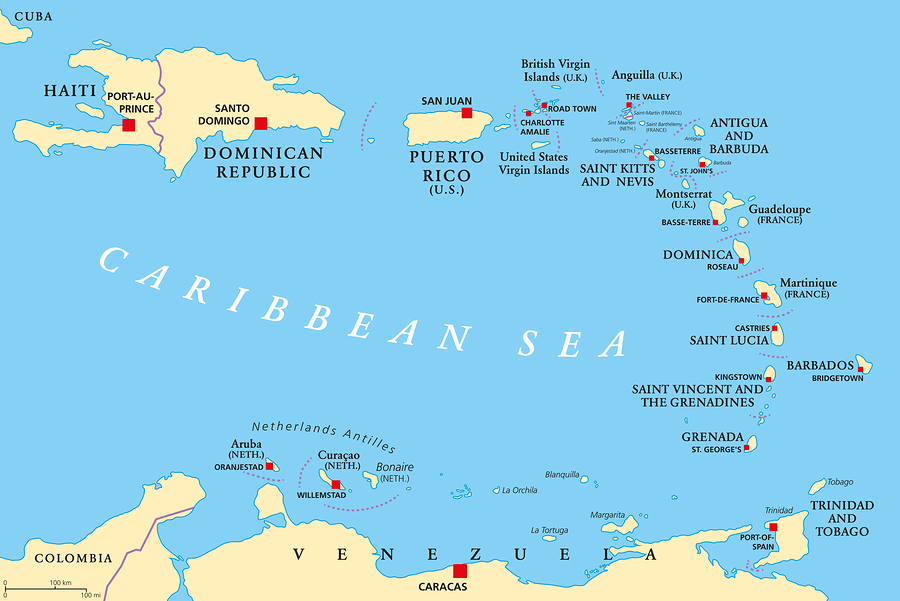 All documents in the Caribbean histories series on this website are from the National Archives. They offer a no doubt sanitised and historically revised version of events that those of us not yet born at that time can use to get a glimpse of what our foremothers/forefathers lived through.

The Caribbean is composed of people from all over the world including those taken there by force and those who migrated freely.

Caribs lived in the Caribbean for thousands of years. There were many communities of people we now know as Caribs, including Galibi and various Arawakan speakers such as the Kalinago.

Beginning in the 16th century, many were killed or expelled from the islands by European forces. They asserted their identity by fighting for land and political rights. One example is Brigands’ War, also known as the Second Carib War (1794 -1798).

Merchants and plantation owners moved into the region. Indentured servants, political dissidents and others from the British Isles provided the first plantation labour.

The biggest migration to the Caribbean was a forced migration of enslaved people from Africa through the Transatlantic Slave Trade.

Many of the merchants who settled in the Caribbean during the 17th and 18th centuries were involved in slave trading. The early Caribbean was also a centre for piracy.

In the late 18th century, Britain moved soldiers and sailors to the Caribbean to defend against invasion by competing European powers and guard against anti-slavery revolutions and protests. Former enslaved people came from Canada to join the West India Regiment.

Indentured labour from India and China started in the 19th century. They migrated to the Caribbean to work on plantations in places such as Jamaica, Trinidad and British Guiana.

So-called ‘Liberated Africans’ were also indentured during this time.

Many people also migrated from the Caribbean and people convicted of crimes were sometimes transported to Australia and England. Also, Bermuda had a convict establishment for British (including Irish) convicts.