EMPIRE WINDRUSH: BOUND FOR THE MOTHER COUNTRY WHERE THE MOTHER DOESN’T WANT OR LOVE YOU 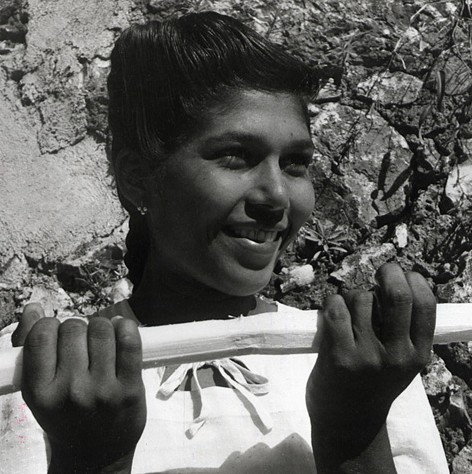 The above is part of the passenger manifest for the Empire Windrush ship. Although it is often reported that only men were on board, its clear that women were on board too. Also note that at the top of the page, the passengers are described as BRITISH, despite the scandalous way that many would be deported, threatened with deportation and denied employment, healthcare and housing 50 years or so later. Lastly, note that the ship was not filled solely with people migrating from Jamaica.

“Between 1948 and 1970 nearly half a million people left their homes in the West Indies to live in Britain. The West Indies consists of more than 20 islands in the Caribbean, including Jamaica, Barbados and Trinidad. These people changed the face of modern Britain. They were all British citizens and, although they had never lived in Britain before, they had the right to enter, work and settle here if they wanted to.

West Indians came to Britain for many different reasons. Some were seeking better opportunities for themselves and their children. Some came to work for a while, save money and return home. Some had been recruited because Britain was short of workers to run the transport system, postal service and hospitals. Other West Indians were returning soldiers who had fought for Britain during the Second World War (1939-1945).”: National Archives

“Not all white Britons welcomed the Black Britons. Many West Indians found that the colour of their skins provoked unfriendly reactions. For example, despite the desperate shortage of labour, some still found it difficult to get good jobs. Often they were forced to accept jobs which they were over-qualified for, or they were paid less than other white workers.

West Indians/Black Britons also experienced difficulties in finding suitable places to live. Since few had much money, they had to find cheap housing to rent near to their workplace. This was often in the poor inner cities. Even if they did have enough money to rent better quality housing, many had to face the fact that some landlords refused to rent to Black people. They would be confronted with insulting signs in house windows that said ‘Rooms to Let: No dogs, no coloureds’. This meant that a lot of West Indians/Black Britons were forced to rent homes in the most rundown areas.

In 1958, in areas where larger numbers of West Indians/Black Britons lived, there were outbreaks of violence against them. In particular, in Nottingham and London mobs of white people attacked black people in the streets, smashing and burning their homes.

West Indians/Black Britons had been invited to come to Britain, so they also felt that it was their home too. To be discriminated against was a shock which they had not been prepared for. Some returned to the West Indies, but many remained – despite the difficulties they faced. They have worked hard and made a contribution to British life.”: National Archives