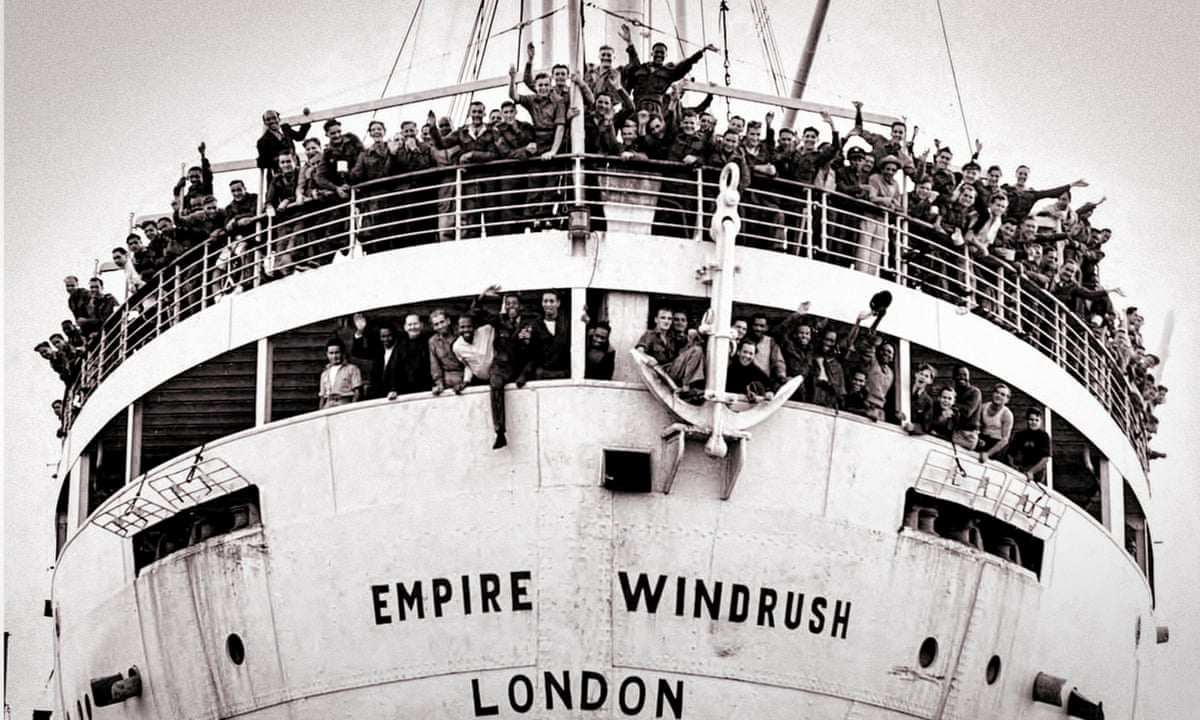 Jamaican workers: enquiry from Mr J D Murray, MP (Labour). Note from the Prime Minister Clement Attlee (Labour), in reply to a letter from MPs concerned at the arrival of the men on board the Empire Windrush and the implications for future immigration. Attlee reassures them that the men are finding work and that he doubts there will be a ‘Large influx’ in any case. 1948.

You can see the patronising paternalism in his letter as well as the belief that it was too expensive for more Jamaicans to come to the UK, in addition to his full knowledge that they would not be paid enough to afford to remain here and send money back home.

History has shown how wrong he was and the Editor would love to see how the concerns were expressed in the original letter that he was responding to.