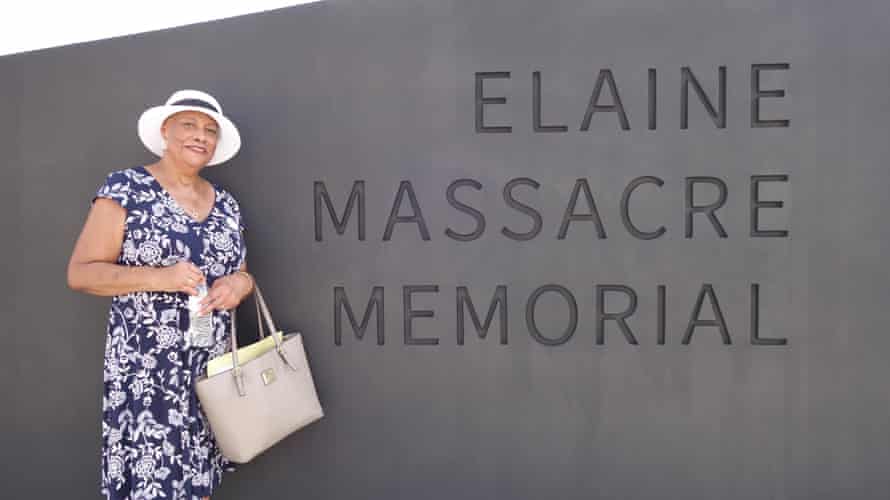 American streets ran with blood in 1919 during what would become known as “Red Summer”. In the small town of Elaine, Arkansas, racial tensions turned to riots after African-American sharecroppers tried to unionize. A staggering 237 people were estimated to be hunted down and killed in what is now known as the Elaine Massacre. The bloodbath made its way all the way up to the United States Supreme Court. This is “Dark History” by the New York Post.

It was called the Red Summer of 1919 named for the blood that ran through America’s cities during months of racial unrest. African-American soldiers had returned home from “the great war,” World War I, to a country still teeming with discrimination and in their quest for civil rights, tensions between blacks and whites reached a tipping point. Deadly race riots broke out in over two dozen cities but one rural town — Elaine, Arkansas — would become the epicenter of the bloodshed. The violence there — lynch mobs, torture, indiscriminate murder — was so horrific, it would go down in history not as a race riot, but as the Elaine Massacre.