Slavery and Suffering – History Of Africa with Zeinab Badawi [Episode 16] 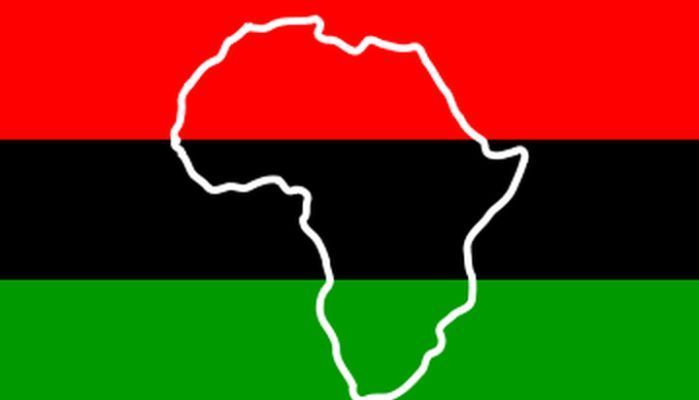 Much is known about enslaved Africans once they arrived in the Americas and Europe, but in this episode Zeinab Badawi looks at the impact on Africa itself of one of the most evil chapters in human history: the trans Atlantic slave trade. She travels to several countries to see how, where and why this trade began in Cabo Verde in 1510. She meets a man on the Senegalese island of Goree who for 35 years has been relating the story of slavery to thousands of visitors. And leading academics tackle the controversial subject of why some Africans helped sell their fellow Africans into slavery.

Previous post African Diaspora through the Americas: Slavery in the Old World and the Atlantic Slave Trade
Next post USA: THE ELAINE MASSACRE