THE AFRICAN DIASPORA IN DENMARK 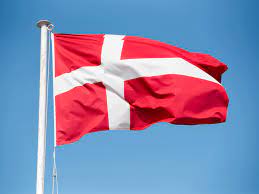 How much do YOU know about Black history in Denmark? Did you know that Denmark was the seventh-largest trading nation during the Transatlantic Slave Trade? Denmark trafficked over 100,000 enslaved Africans to their colonial territories, principally the three Caribbean islands of St Croix, St John and St Thomas. These islands were under Danish colonial rule until 1917, when Denmark sold them to the United States and they became known as the US Virgin Islands. We talk human zoos, runaway slaves and female resistance leaders in this action-packed video on black history in Denmark!