THE AFRICAN DIASPORA IN ISRAEL 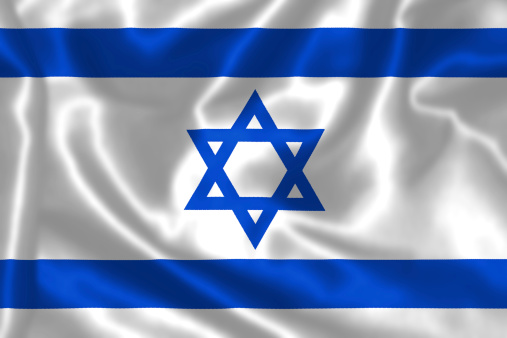 This week we’re in Israel taking a looking at the Beta Israel community! Beta Israel are a community of Jews of Ethiopian descent who have practised Judaism since at least the 4th century – that’s over 1,600 years! Following famine, political unrest and religious persecution, in the late 1970s the Israeli government permitted the Beta Israeli community to be expatriated to Israel. Over a period of thirty years and several ambitious operations by the Israeli security services, tens of thousands of Ethiopian Jews were rescued and expatriated to Israel. Although a whole generation of Ethiopian-Israeli’s have now been born and raised in Israel, the Beta Israel community continues to face discriminatory treatment in certain areas of life in Israel, some of which we will explore in today’s video. Keep watching to find out more!