THE AFRICAN DIASPORA IN AUSTRALIA 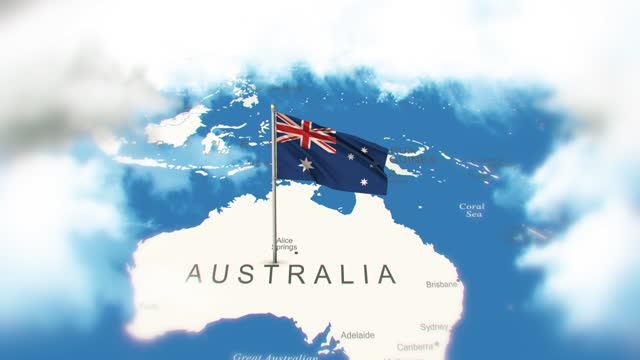 Australia had it’s own Black Panther Party! The African diaspora in Australia as we know it is relatively recent. Over 70% of African emigrants to Australia are from Southern and Eastern Africa. That said, the oldest foreign artifacts ever discovered in Australia are coins minted by the medieval kingdom of the Kilwa Sultanate – the equivalent of modern-day Tanzania – which indicates trade with Africa from as early as the 12th century! Africans arrived in Australia on the first fleet of British ships in 1788. Have you heard of the Billy Blue, John Caesar or Black Jack Anderson? Did you know that much of the money that went into establishing British colonies in Australia was financed by Britain’s involvement in the Transatlantic slave trade? We look at the African diaspora in Australia past and present – I guarantee you will learn something you didn’t know before!