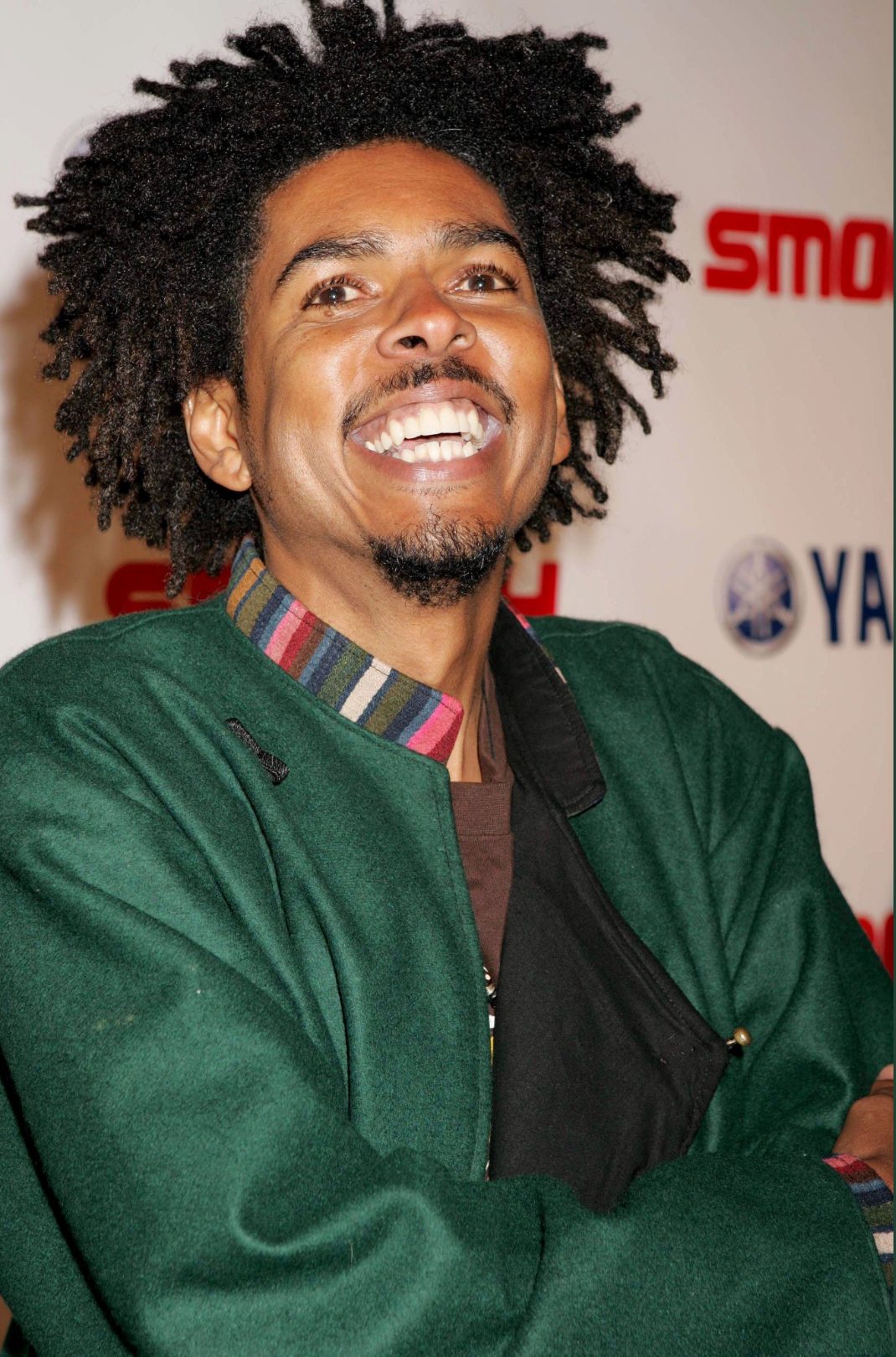 Born in Brooklyn, New York, USA on 25 August 1963, Gregory Edward Jacobs dropped out of high school in the late 1970s and had a brief career as a radio DJ, before finishing his degree and going to college to study music.

His musical instincts were forged by a childhood spent moving around the country. His mother, Shirley Kraft, was a television producer; his father, Edward Racker, worked as an executive in computer management. After the couple divorced, “I spent my biggest chunk of time in Tampa but I also lived in New York, Philly and California,” Shock G had told The Times. “I have always been into music and played in bands starting when I was 10 or 11.”

His grandmother, Gloria Ali, was a pianist and cabaret singer in Harlem in the 1950s. She taught him how to play Thelonious Monk’s “’Round Midnight” on the piano. Then, as hip-hop began to gain traction in New York in the late 1970s, Shock G, who was living there at the time, recalled, “All of my friends and I sold our instruments to buy mixers and turntables.”

After relocating to San Francisco’s Bay Area in the 1980s, he started working in a local music shop – which was where he met Chopmaster J and formed Digital Underground.

Influenced by free-thinking musicians like George Clinton, Jimi Hendrix and Herbie Hancock, the band’s approach was playful and experimental – making them something of an anomaly during the ascendance of groups like Public Enemy and NWA.

“Sometimes we’ll combine any two, three or more styles and sometimes we’ll stick to just one,” Jacobs said in 1989. “It depends on whoever is getting involved in the track.

“There’s often plenty of different things happening in our songs, but that doesn’t mean we’re not into the idea of doing a simple rap over a basic beat. We like doing real straight stuff, real hardcore stuff too.”

After several false starts, the band made waves with the independently-released Underwater Rimes – which became a surprise hit in the Netherlands and landed Digital Underground a deal with Tommy Boy Records, the iconic hip-hop label that was home to De La Soul, Afrika Bambaataa and Naughty By Nature.

Their debut album, Sex Packets, was released in 1990 and quickly went platinum thanks to singles such as Doowutchyalike and The Humpty Dance.

“The Humpty Dance spoke to all the people that were like him,” said Malonga. “The fat people, the unattractive people. If you moved like him, you could be whatever you want.”

The song, which earned Digital Underground a Grammy nomination, was actually a last-minute addition to the album after another track, Underground System, was pulled over sample clearance issues.

The album stood out for melding funk and jazz riffs on top of catchy drumbeats. And with Shock G’s lanky frame and toothy grin, the group had a visual aesthetic ripe for the dawn of the music video generation. Shock G, who was a producer as well as a rapper, was known for spinning different personas, depending on his surroundings.

In the video for “The Humpty Dance,” he took on the persona of Humpty Hump, the title character, donning a pair of dark-rimmed glasses with an obviously fake nose, a fur hat and a tie. “I’m sick wit dis, straight gangsta mack/But sometimes I get ridiculous,” he raps. “I’ll eat up all your crackers and your licorice/Hey yo fat girl, come here — are ya ticklish?” Part of the hook for the song: “Do the Humpty Hump, come on and do the Humpty Hump.”

The Humpty Dance became an MTV staple thanks, in part, to the character of Humpty – voiced by Jacobs as a flamboyant, pimp-like character with a blubbery, stuttering voice. He was often played on stage by Kent Racker, leaving many fans unaware that Shock and Humpty were the same person.

While the song marked the band’s commercial peak, they remained a powerful force in hip-hop, releasing six albums before winding down in 2008.

The group had a sound that “straddles the line between reality and fantasy, between silliness and social commentary,” to go with a name that sounded like “a band of outlaws from a cyberpunk novel,” The New York Times wrote in 1991.

Mr. Shakur had auditioned for Shock G and was hired to be a member of the group’s road crew. He eventually performed and recorded with Digital Underground, appearing on the group’s “This Is an EP Release” (Tommy Boy) and “Sons of the P” (Tommy Boy), which was nominated for a Grammy Award.

Their 1991 single “Same Song” boasts one of 2Pac’s first appearances on a commercial recording. Jacobs had mentored the rapper at the start of his career, giving him work as a roadie while shopping his demo tape to record labels.

He later produced and rapped on 2Pac’s first top 10 single “I Get Around”, as well as 1995’s “So Many Tears” – but he never took credit for the star’s success.

“It’s a lucky thing in the other direction,” he told Rolling Stone in 2017. “Pac discovered us, man, we didn’t discover his ass. No way.”

Among his other credits, Jacobs co-wrote LL Cool J’s 1991 hit “Mama Said Knock You Out”, mixed Prince’s single “Love Sign”, and appeared on a remix of Luniz’s “I Got 5 On It”.

He also toured and performed with George Clinton and P-Funk, including a set at Woodstock 1999.

Shock G is survived by his parents; his sister, Elizabeth Racker; and his brother, Kent Racker.

Shock G saw music as expansive, inclusive and experimental. “Funk can be rock, funk can be jazz and funk can be soul,” he told The Times. “Most people have a checklist of what makes a good pop song: it has to be three minutes long, it must have a repeatable chorus and it must have a catchy hook. That’s what makes music stale. We say ‘Do what feels good.’ If you like it for three minutes, then you’ll love it for 30.”