WHO WILL SURVIVE AMERICA? 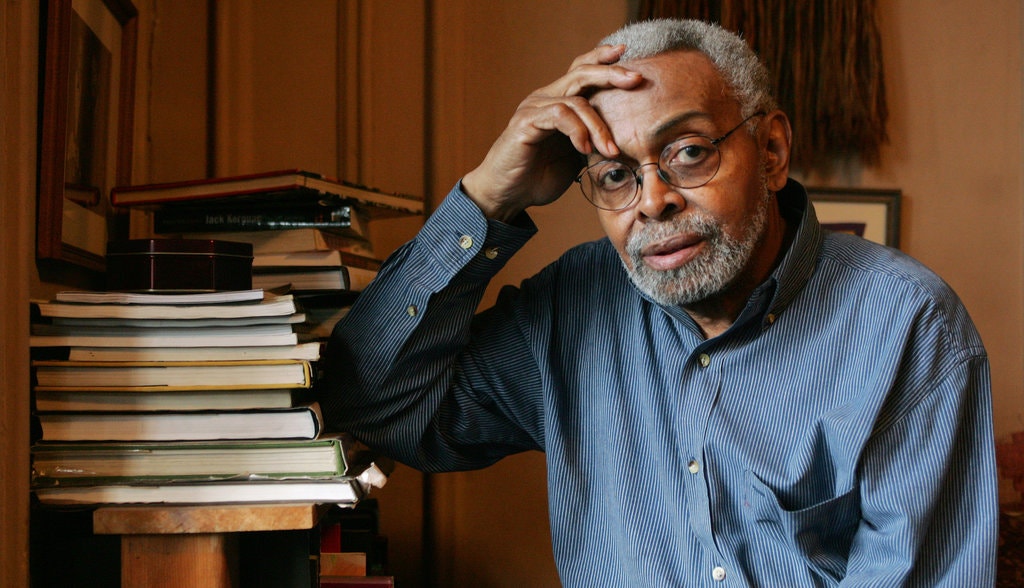 Who will survive in America?
Few Americans
Very few Negroes
No crackers at all

Will you survive in America
With your 20 cent habit?
Yo, 4-bag Jones, will you
Survive in the heat and fire
Of actual change? I doubt it

Will you survive, woman? Or will your nylon wig
Catch afire at midnight and light up Stirling Street
And your assprints on the pavement. Grease melting in this
Brother’s eyes, his profile shot up by a Simba thinking
Who was coming around the corner was really Tony Curtis
And not a misguided brother, got his mind hanging out with Italians

Who will survive?
The black future will
You can’t with the fat stomach between your ears
Scraping nickels out the inside of nigger daydreams
Few Americans
Very few Negroes…maybe no Red Negroes at all

The stiffbacked chalklady baptist, in blue lace
If she shrinks from blackness in front of the church
Following the wedding of the yellow robots
Will not survive. She is old anyway, and they’re moving
Her church in the wind
Old people? No
Christians? No
First Negroes to be invisible to Truth, 1944, Minnesota? No
Nothing of that will be anywhere
It will be burned clean
It might sink and steam up the sea. America might
And no Americans, very few Negroes, will get out
No crackers at all
But the black man will survive America
His survival will mean the death of America
Survive Blackman! Survive Blackman! Survive Blackman!
(Black woman too)
Let us all survive, who need to OK?
And we wish each other luck!