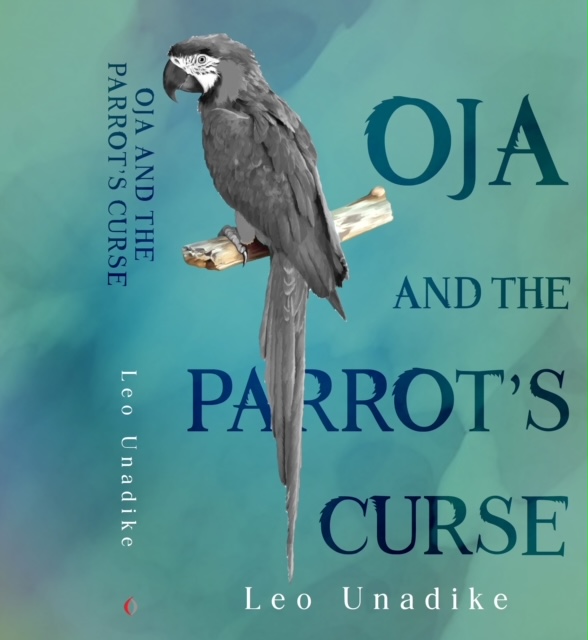 “Dedicated to you; human, the universe sees you and appreciates that you are here”

Leo Unadike is of Nigerian heritage and lives in London, England.

“Oja and the Parrot’s Curse” is a very insightful and powerful African story.

In the modest but peace-loving village of Umuzura, everyone enjoys the fruits of their colourful culture and ample agriculture. Who would start worrying about any prophecy that their happy lives and freedom is doomed to some disaster – even if it wasn’t the village parrot that said so?

Available as Kindle and paperback editions.

Previous post LYNCHING: THEY KILLED US AND THEN SENT THE PHOTOS OUT AS POSTCARDS
Next post SHOCK G