Vaccine hesitancy among ethnic minorities is due to ‘attitudes in countries they come from,’ says equalities minister 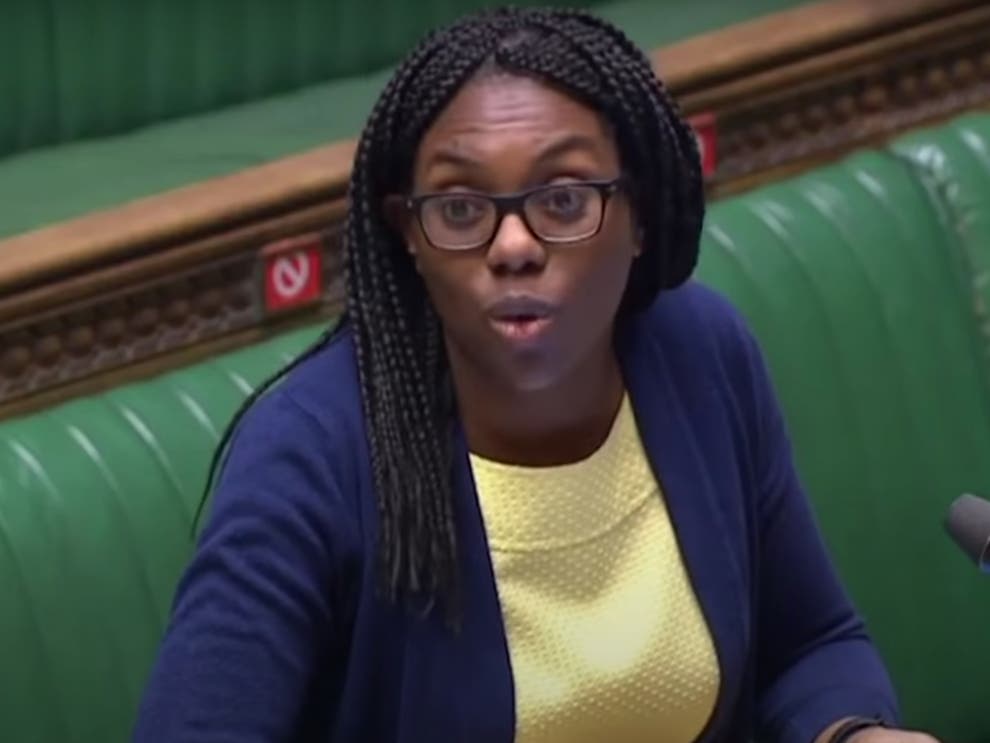 Minister for Equalities, Kemi Badenoch MP, was giving evidence on government’s approach to vaccination of ethnic minority communities and women

Vaccine hesitancy among ethnic minorities is partly due to attitudes from people’s home countries, the equalities minister has said.

On Wednesday, the Women and Equalities Committee took evidence from the Minister for Equalities, Kemi Badenoch MP, on the government’s approach to the vaccine take-up rate among ethnic minority communities and women.

The session heard that some of the groups are suspicious of local representatives, dubbed Community Champions, working with the government to encourage vaccinations, and Ms Badenoch was asked about the work that has been done to address these concerns.

“There also needs to be some realism about how much the government can do. Many people talk as if a lot of this trust is to do with government or with actions. For many immigrant groups, lack of trust in authority is something they actually bring from the countries they come from,” the minister said.

“You look at a lot of refugee, asylum communities, (and) lots of very serious issues which they’ve had with authorities… we shouldn’t make the assumption that just coming to this country means they’re just going to shed that.

“We just have to be relentlessly positive about the work that we are doing and continue to work with what will be the vast majority of people who do trust in govt and eventually it will filter through.”

Four in 10 of Black or Black British adults are reluctant to get a Covid-19 vaccine – the highest rate of all ethnic groups, according to new data from the Office for National Statistics.

And recent research published by the Royal College of GPs has shown that white people in England are more than twice as likely to be vaccinated as people from Black backgrounds, and three times as likely as those from mixed ethnic communities.

Ms Badenoch said it is important to accept that there is a “limit” to what the government can do to tackle mistrust and family members have an important role to play too.

“Where we have family members, for example, who aren’t literate, don’t speak a language, you find that its other family members who do have those skills and that education who could do that sharing. People are a lot less likely to think that their family member is part of the government conspiracy.”

The Minister for Covid-19 vaccine deployment, Nadhim Zahawi MP, said the government is working to “empower different parts of different communities that we know are trusted” and give them the tools to vaccinate.

The minister, however, disputed this and said examples of “historic medical racism… people often talk about things in the US, there’s one specific example about Pfzer in Nigeria – which we don’t find here.”

“I’m also very conscious about propagating a line that the NHS is racist which is fundamentally what this is about. The medical racism that they are talking about is often to do with people interpreting the way that they’re being treated as not being culturally sensitive and having more cultural appropriate guidance is something that the govt is very much funding and very much alive to.”

Following the resurgence of the Black Lives Matter movement last summer, NHS Chief Executive Simon Stevens released an internal statement acknowledging that racism is a problem within the institution.

Campaigners and healthcare practitioners are urging the government to prioritise ethnic minority groups in the next vaccine roll-out phase, saying that its current “colour blind” strategy is endangering lives.

Previous post MEGHAN MARKLE: THE RACIST MEDIA COVERAGE THAT MADE HER DECIDE TO LEAVE THE UK
Next post Charlene White quits press awards amid criticism of Society of Editors