MEGHAN MARKLE: THE RACIST MEDIA COVERAGE THAT MADE HER DECIDE TO LEAVE THE UK 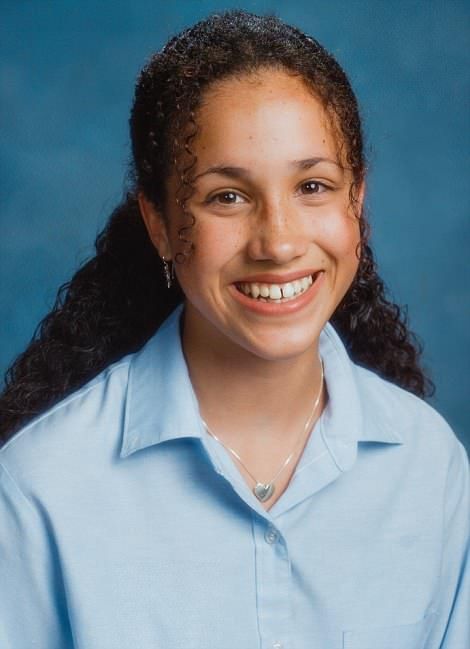 On Sunday 7 March 2021, an interview between American Oprah Winfrey and Meghan Markle (an American actress married to the sixth in line to the British throne, Harry Windsor) aired in the USA, garnering 17 million viewers (in a nation of around 331,000,00). Meghan spoke of the racism that she encountered and which led to her and Harry leaving the UK for good to live in the USA. On Monday 8 March 2021, the program was shown in the UK and was viewed by 12.1 million (in a nation of roughly 66 million),

Prior to the interview, Meghan had received media coverage that consistently compared her adversely to Kate Windsor, wife of Harry’s older brother (and second in line to the British throne) William Windsor. Below is some of the media coverage and an alternative explanation as to why she was disliked, read by British radio show host, James O’Brien.

Previous post MEGHAN MARKLE: PIERS MORGAN DISCUSSES HOW HE GOT TO KNOW MEGHAN MARKLE
Next post Vaccine hesitancy among ethnic minorities is due to ‘attitudes in countries they come from,’ says equalities minister