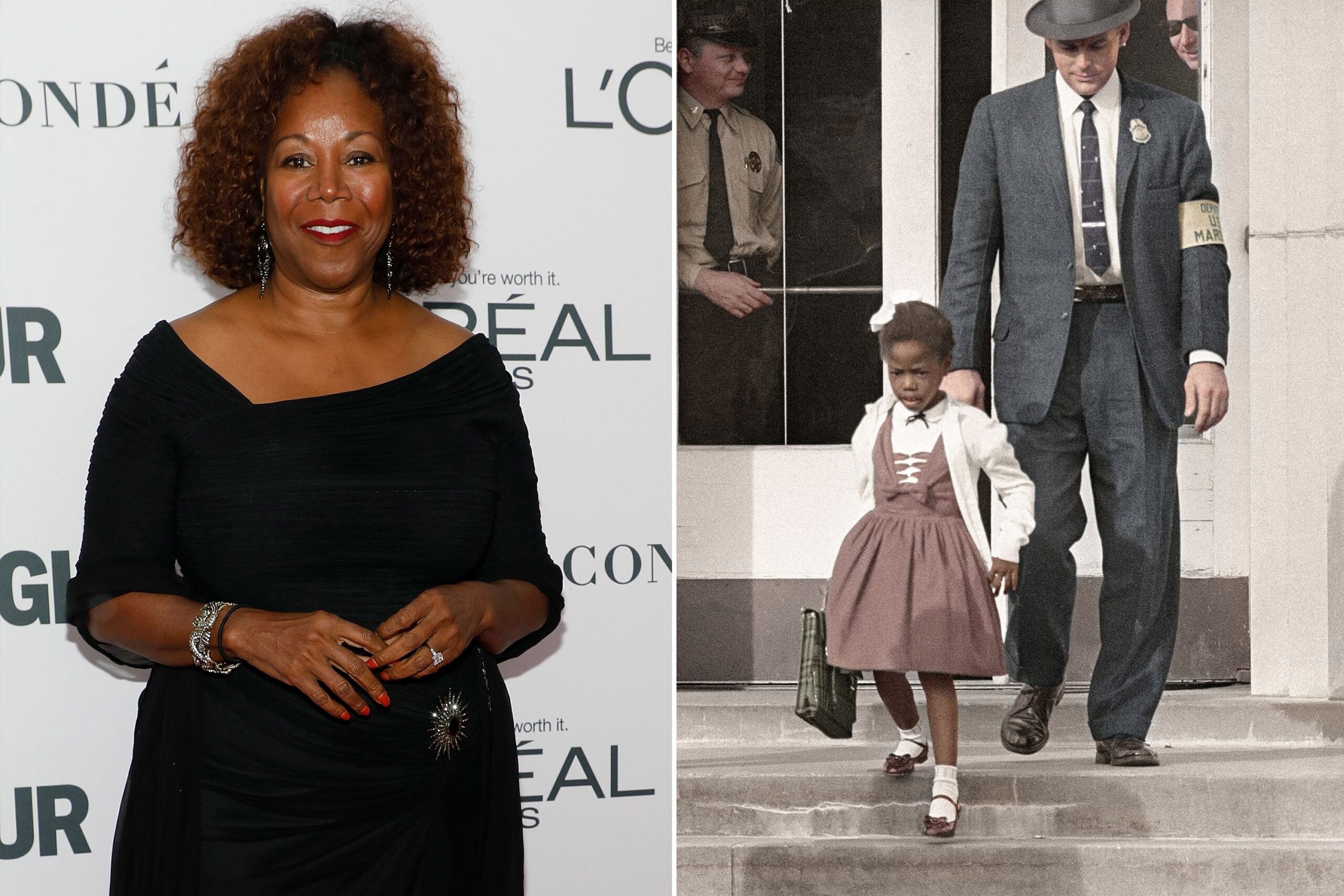 At the tender age of six, Ruby Bridges advanced the cause of civil rights in November 1960 when she became the first African American student to integrate an elementary school in the South.

Born on September 8, 1954, Ruby was the oldest of five children for Lucille and Abon Bridges, farmers in Tylertown, Mississippi. When Ruby was two years old, her parents moved their family to New Orleans, Louisiana in search of better work opportunities. Ruby’s birth year coincided with the US Supreme Court’s landmark ruling in Brown v. the Board of Education of Topeka Kansas, which ended racial segregation in public schools.

Nonetheless, southern states continued to resist integration, and in 1959, Ruby attended a segregated New Orleans kindergarten. A year later, however, a federal court ordered Louisiana to desegregate. The school district created entrance exams for African American students to see whether they could compete academically at the all-white school. Ruby and five other students passed the exam.

Her parents were torn about whether to let her attend the all-white William Frantz Elementary School, a few blocks from their home. Her father resisted, fearing for his daughter’s safety; her mother, however, wanted Ruby to have the educational opportunities that her parents had been denied. Meanwhile, the school district dragged its feet, delaying her admittance until November 14. Two of the other students decided not to leave their school at all; the other three were sent to the all-white McDonough Elementary School.

Ruby and her mother were escorted by four federal marshals to the school every day that year. She walked past crowds screaming vicious slurs at her. Undeterred, she later said she only became frightened when she saw a woman holding a black baby doll in a coffin. She spent her first day in the principal’s office due to the chaos created as angry white parents pulled their children from school. Ardent segregationists withdrew their children permanently. Barbara Henry, a white Boston native, was the only teacher willing to accept Ruby, and all year, she was a class of one. Ruby ate lunch alone and sometimes played with her teacher at recess, but she never missed a day of school that year.

While some families supported her bravery—and some northerners sent money to aid her family—others protested throughout the city. The Bridges family suffered for their courage: Abon lost his job, and grocery stores refused to sell to Lucille. Her share-cropping grandparents were evicted from the farm where they had lived for a quarter-century. Over time, other African American students enrolled; many years later, Ruby’s four nieces would also attend. In 1964, artist Norman Rockwell celebrated her courage with a painting of that first day entitled, “The Problem We All Live With.”

Ruby graduated from a desegregated high school, became a travel agent, married and had four sons. She was reunited with her first teacher, Henry, in the mid 1990s, and for a time the pair did speaking engagements together. Ruby later wrote about her early experiences in two books and received the Carter G. Woodson Book Award.

A lifelong activist for racial equality, in 1999, Ruby established The Ruby Bridges Foundation to promote tolerance and create change through education. In 2000, she was made an honorary deputy marshal in a ceremony in Washington, DC.