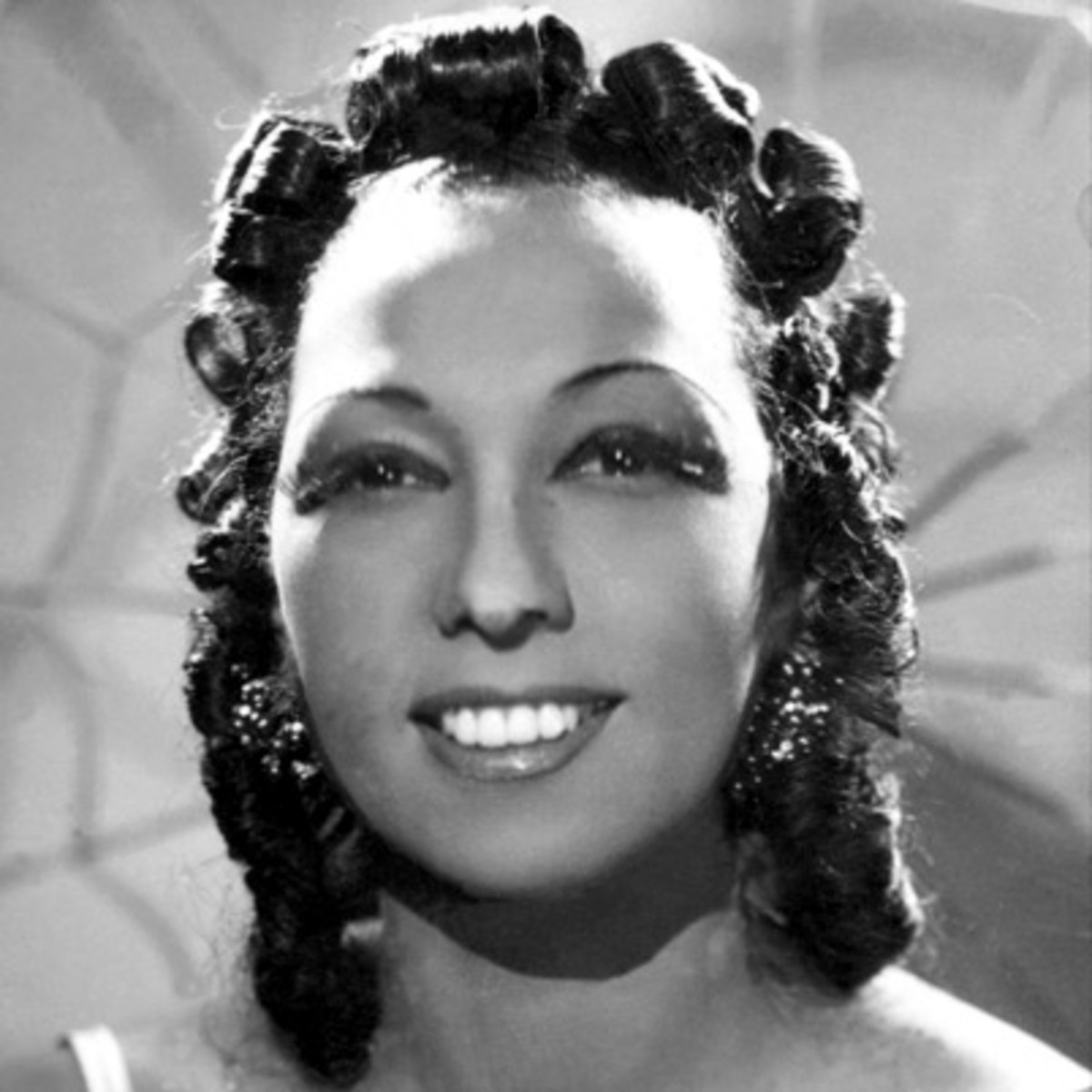 World renowned performer, World War II spy, and activist are few of the titles used to describe Josephine Baker. One of the most successful Black performers in French history, Baker’s career illustrates the ways entertainers can use their platforms to change the world.

On June 3, 1906, Freda Josephine McDonald was born in St. Louis, Missouri. Her parents, both entertainers, performed throughout the segregated Midwest often bringing her on stage during their shows. Unfortunately, their careers never took off, forcing the young Baker to look for odd jobs to survive. If she was unable to find work she would often dance on the streets, collecting money from onlookers. Eventually, her routine caught the attention of an African American theatre troupe. At the age of 15, Baker ran off and began to perform with the group. She also married during this time, taking her husband’s last name and dropping her first name, becoming Josephine Baker.

Baker flourished as a dancer in several Vaudeville shows, which was a popular theatre genre in the 20th century. She eventually moved to New York City and participated in the celebration of black life and art now known as the Harlem Renaissance. A few years later her success took her to Paris. Baker became one of the most sought-after performers due to her distinct dancing style and unique costumes. Although her audiences were mostly white, Baker’s performances followed African themes and style. In her famed show Danse Sauvage she danced across stage in a banana skirt. Baker was multitalented, known for her dancing and singing she even played in several successful major motion pictures released in Europe.

When Adolf Hitler and the German army invaded France during World War II, Baker joined the fight against the Nazi regime. She aided French military officials by passing on secrets she heard while performing in front of the enemy. She transported the confidential information by writing with invisible ink on music sheets. After many years of performing in Paris, Baker returned to the United States.

Her return home forced Baker to confront segregation and discrimination that she had not experienced since she was a child in St. Louis. She often refused to perform to segregated audiences, which usually forced club owners to integrate for her shows. Her opposition against segregation and discrimination was recognized by the National Association for the Advancement of Colored People (NAACP). In 1963, she was one of the few women allowed to speak at the March on Washington for Jobs and Freedom. Her speech detailed her life as a black woman in the United States and abroad:

“You know, friends, that I do not lie to you when I tell you I have walked into the palaces of kings and queens and into the houses of presidents. And much more. But I could not walk into a hotel in America and get a cup of coffee, and that made me mad.”

Baker continued to fight racial injustices into the 1970s. Her personal life was a testament to her political agenda. Throughout her career, she adopted 13 children from various countries. She called her family “the rainbow tribe” and took her children on the road in an effort to show that racial and cultural harmony could exist. Baker remained on stage late into her life and in 1975 she performed for the last time. The show was sold out and she received a standing ovation. Josephine took her seat with the ancestors on April 12, 1975.

More than 20,000 people crowded the streets of Paris to watch the funeral procession on its way to the Church of the Madeleine. The French government honored her with a 21-gun salute, making Josephine Baker the first American woman buried in France with military honors. Her gravesite is in the Cimetiére de Monaco, Monaco.