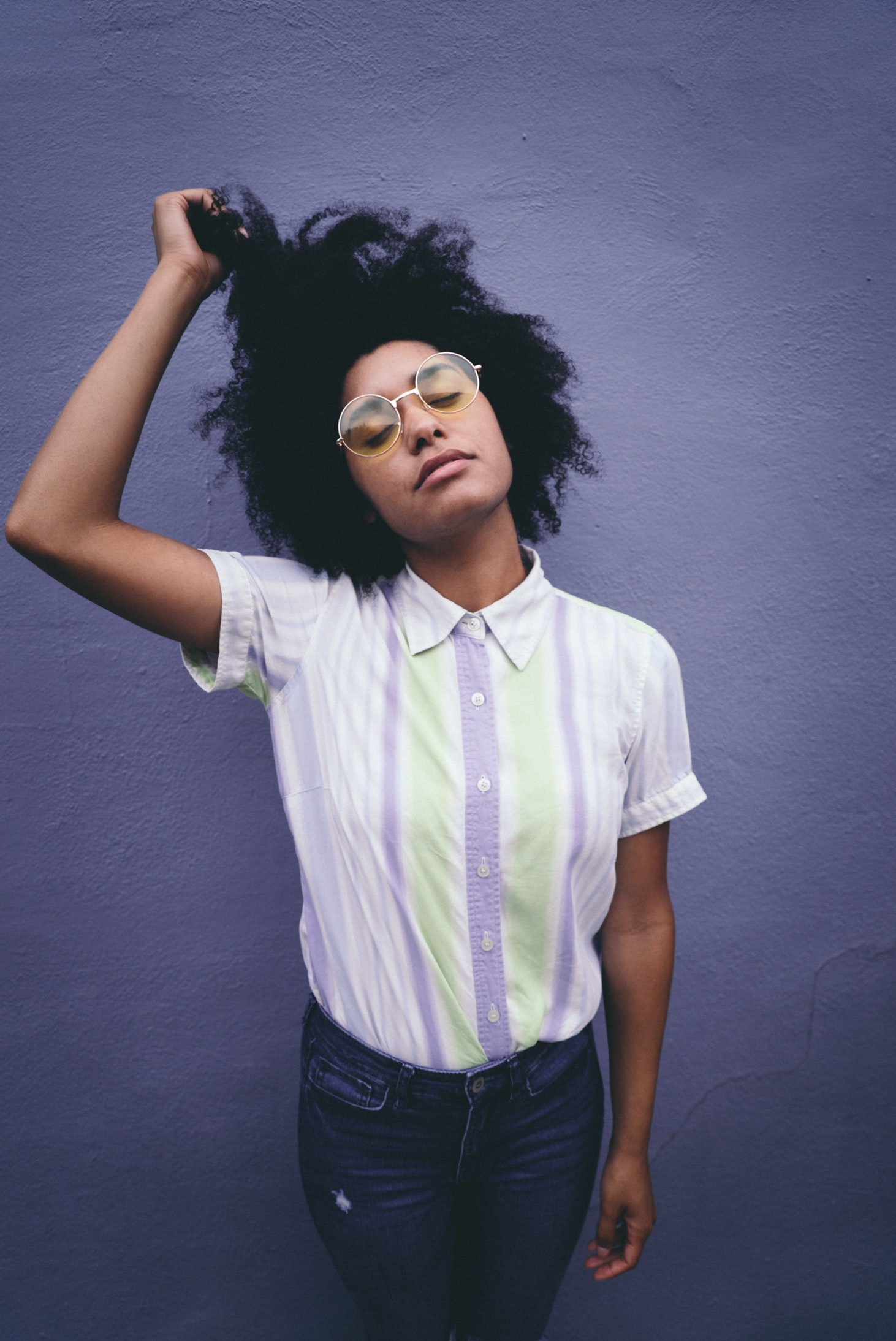 The findings weren’t “unexpected because we know that stressors have been related to poor cognitive function, and experiences of racism are very large stressors in the lives of African Americans,” said Lynn Rosenberg, the senior author of the study, an epidemiologist at the Slone Epidemiology Center at Boston University and a professor of epidemiology at the Boston University School of Public Health.

Rates of dementia and Alzheimer’s disease, conditions which inhibit cognitive abilities, are higher rates in Black people. Instances of racism have been linked with conditions that increase risk for impaired cognition, including depression and poor sleep — so the researchers thought that frequent experiences of racism among Black women might negatively affect their subjective abilities to critically think, understand, follow conversations or navigate.

“Depression and PTSD (post-traumatic stress disorder) can have long-term cognitive effects,” said Dr. Danielle Hairston, a psychiatrist and assistant professor in the Howard University College of Medicine, who wasn’t involved in the study.”The emotional experience of psychological trauma (like racism) can alter cognitive processes such as memory, attention, planning, and problem solving,” said Hairston, who is also the president of the Black Caucus of the American Psychiatric Association, in an email.”Racism is a source of stress and depression, so I would expect that racism can negatively impact cognitive functioning.”

The study included 17,323 women from the Black Women’s Health Study, which was established in 1995. The longitudinal study’s goal was to understand what drives the higher rates of diseases among Black women and what would improve their health. While in their mid-40s in 2009, the women answered questions about experiencing daily and institutional racism.

Among their daily experiences, they reported receiving worse service than others in restaurants and stores, being treated as if they were unintelligent and experiencing that other people feared them.They also reported experiences of institutional racism — being treated unfairly due to their race in circumstances including work; renting or buying a house; dealing with police and courts; school; and medical care.By age 55 and older in 2015, the women answered questions over the phone about remembering things such as recent events or a short list of items, and if they struggled to understand spoken instructions or plots of television shows.The more the women reported racism during their daily lives, the worse their cognitive abilities were.

The effect of discriminatory experiences on cognitive function might lie within the hippocampus, the brain’s storage unit for long-term memories, the study said. Because the hippocampus also regulates emotion and stress, it has a high concentration of receptors that are the main binding sites of the stress hormone cortisol — these receptors detect stress and communicate the state to the rest of your body.Chronic stress is associated with reduced hippocampal volume, and in older adults has been linked with impairment of the kind of memory that’s dependent on the hippocampus.

The region is also among the first brain areas to decline when afflicted with Alzheimer’s disease, which Black people are at greater risk for than White people. Among women who experienced the worst levels of racism, researchers attributed between roughly 25% to 45% of their poor subjective cognitive functioning to depression and insomnia. Women who experience racism, the study reported, are more likely to be depressed and have trouble sleeping, which both affect cognition.

Racism-related stress “can then lead to conditions that are related to a higher risk of poor cognitive function, such as diabetes,” Rosenberg said. “So it could be that there are these specific mechanisms that could be in play, or it could simply be through causing other conditions that themselves are related to increased risk of poor cognition,” she said.While the researchers found an association between discriminatory experiences and lacking subjective cognitive function, they didn’t control for potentially influential factors including the women’s likelihoods for type 2 diabetes, physical activity and hypertension.”If you go to any Alzheimer’s website, they’re always telling people they should exercise and eat a healthy diet … because these healthy behaviors do seem to lower the incidence of Alzheimer’s disease,” Rosenberg said. “That would be very encouraging if we found that to be the case in this cohort of women.”

Further studies are needed to examine whether exposure to racism accelerates the development of Alzheimer’s dementia or raises the levels of biological markers that predict the condition, Rosenberg said. And more complete and objective cognitive assessments require methods more in-depth than a telephone screener, Hairston said.

“People are much more willing having seen the evidence of all the things that are going on and learning what experiences of racism do to people’s lives in terms of housing, education, job opportunity and interactions with police,” Rosenberg said.

“What our studies show (is that) we have looked at racism in relation to other conditions and there is no doubt in my mind that racism has an adverse effect on people’s health.”

“There are African American and other racial/ethnic minority patients who admit to a decreased ability to concentrate, remember things, etc. in the context of the current racial and social unrest,” Hairston said in an email.”Health professionals should pay attention to these subjective reports.”