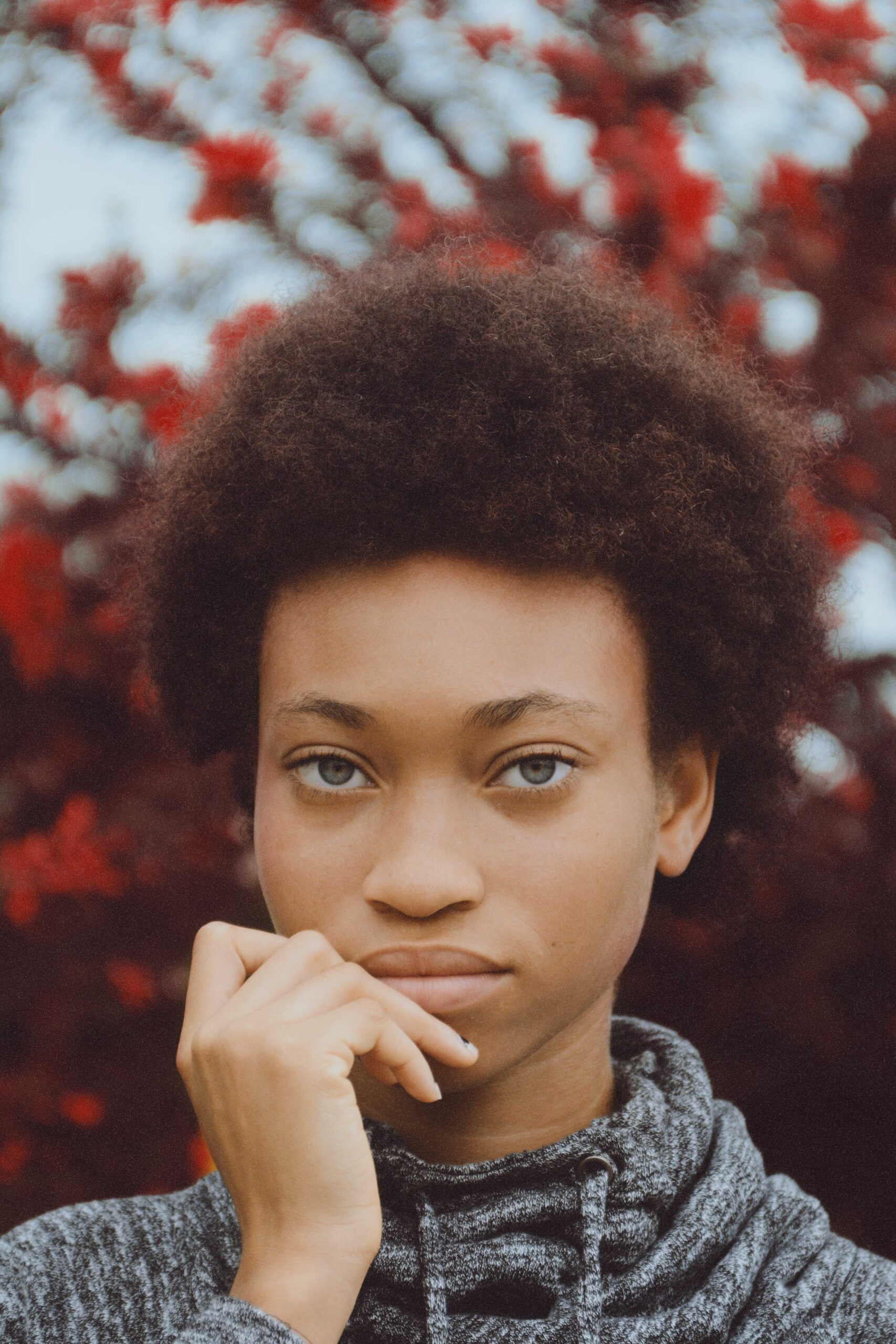 Black pupils are disproportionately hit with fixed-term exclusions in England – by three times as many in some places, data shows.

Discipline policies banning African and Caribbean hairstyles, kissing teeth and fist-bumping are being blamed in part.

Schools have a statutory duty not to discriminate against pupils over race.

Rates for fixed-term exclusions – disciplinary measures that may last a day or several weeks – were around three times higher for black pupils in four areas.

And in another seven local authorities, black pupils had double the local rate for all pupils, according to 2017-18 data.

Ranae James, was excluded dozens of times while her mother grappled with a mental health problem, before she managed to turn things around for herself.

She told the BBC how she felt her east London school had “stereotyped” her, rather than offering the support she needed.

She added: “If you were upset and you kissed your teeth, you were excluded straight away.

“That was seen as the most antagonistic thing you could do.”

Kissing teeth is a way of expressing emotion, often used by African and Caribbean people.

It produces a sounds using the teeth and lips which is similar to “tutting”.

Ranae also said the school banned pupils from “bumping fists” when they met each other, saying it referred to gang culture.

“It was just the way that we used to greet each other,” Ranae said.

“None of us were in gangs.“

In general, pupils who receive fixed term exclusions often go on to be permanently excluded – but they also tend be those facing the most challenges.

These include mental health issues – often expressed in behaviour, difficult home lives and living conditions, such as extreme poverty, as well as special educational needs.

Some of these factors are experienced at higher rates among black families in England.

Liberal Democrat education spokesman and leadership contender, Layla Moran, who obtained the data, is calling for a new universal code with clear criteria setting out the grounds for exclusions to prevent any bias or discrimination.

She said: “It is a glaring injustice that black pupils growing up across the country are so much more likely to be excluded from school than their peers.

“The government must urgently review what is causing this gap and take action to ensure every child has an equal opportunity to thrive.

“The numbers in some areas may be small, but they still show black pupils are being disproportionately impacted.”

Kiran Gill, who runs a charity called The Difference which trains school leaders how to reduce pupil exclusions, says it is not that teachers are racist, but more that a pupil’s experience of racism generally can intersect with circumstances that are already tough.

Irene Ogunseitan, assistant principal at Harris Aspire, Croydon, south London who works with The Difference, says the issue is often down to a lack of thought about how school policies can affect certain groups.

She says hair styles, and the requirement for all pupils to look the same, can be a flashpoint.

Ms Ogunseitan said: “I have seen in schools when parents have had their child’s hair cut low, they thought they were getting their child school ready, and that child ends up in an isolation unit.”

She has worked on the broader issue through The Difference with Jack Weston, assistant head teacher of another school for excluded pupils in Medway.

He says the black pupils who come into his school often see racism as part of the reason they are there.

And Gillian LaRoque, assistant head of The Limes College, Sutton, recalls a girl in another school who had her hair in an Afro being told to cut it because other pupils “couldn’t see the board”.

“These may be small, micro things that you are doing to change yourself,” she adds, “but after a while it really wears you down.”

“It’s the message that you are almost not good enough.

“You are having to tame your hair, tame your blackness, and it’s happening from when you are a child,” she says.

Schools are loaded with cultural norms that can be excluding to minority groups, she says, adding that some teachers have certain expectations about how black pupils will behave.

Over the past decade, there has been a drop in the proportion of black pupils given temporary exclusions nationally, but in every year since 2007, pupils from black and mixed backgrounds have had the highest rates.

Ms Gill believes one key way to tackle the issue is to promote more black staff to senior positions in school, so staff teams can increase their cultural awareness and sensitivity.

This also “disrupts a tacit message that leadership isn’t for black people”, she argues.

According to the data, which relates to 2017-18, in four areas, Warrington and Kingston-upon-Thames, Harrow and Bath and NE Somerset, black pupils were around three times more likely to be excluded.

Warrington Council pointed to their low numbers of black pupils overall, with only 0.65% of pupils with this ethnicity in 2017-18. Here, the 5.7% exclusion rate, meant 12 black pupils were temporarily excluded. It added that more recent data showed the number and rate had dropped since then.

It added that the number of black pupils excluded fell the following year from 31 to 24.

In Harrow and Bath and North East Somerset, black pupils are just under three times as likely to be disciplined in this way compared to all pupils.

In a further seven council areas, Stockport, Trafford, Ealing, Solihull, Redbridge, Herefordshire and Richmond-upon-Thames, the exclusion rate for black pupils was double that for all pupils in these areas.

Some of these areas have small black populations, others large and there was no clear pattern as to why black pupils were disproportionately affected.