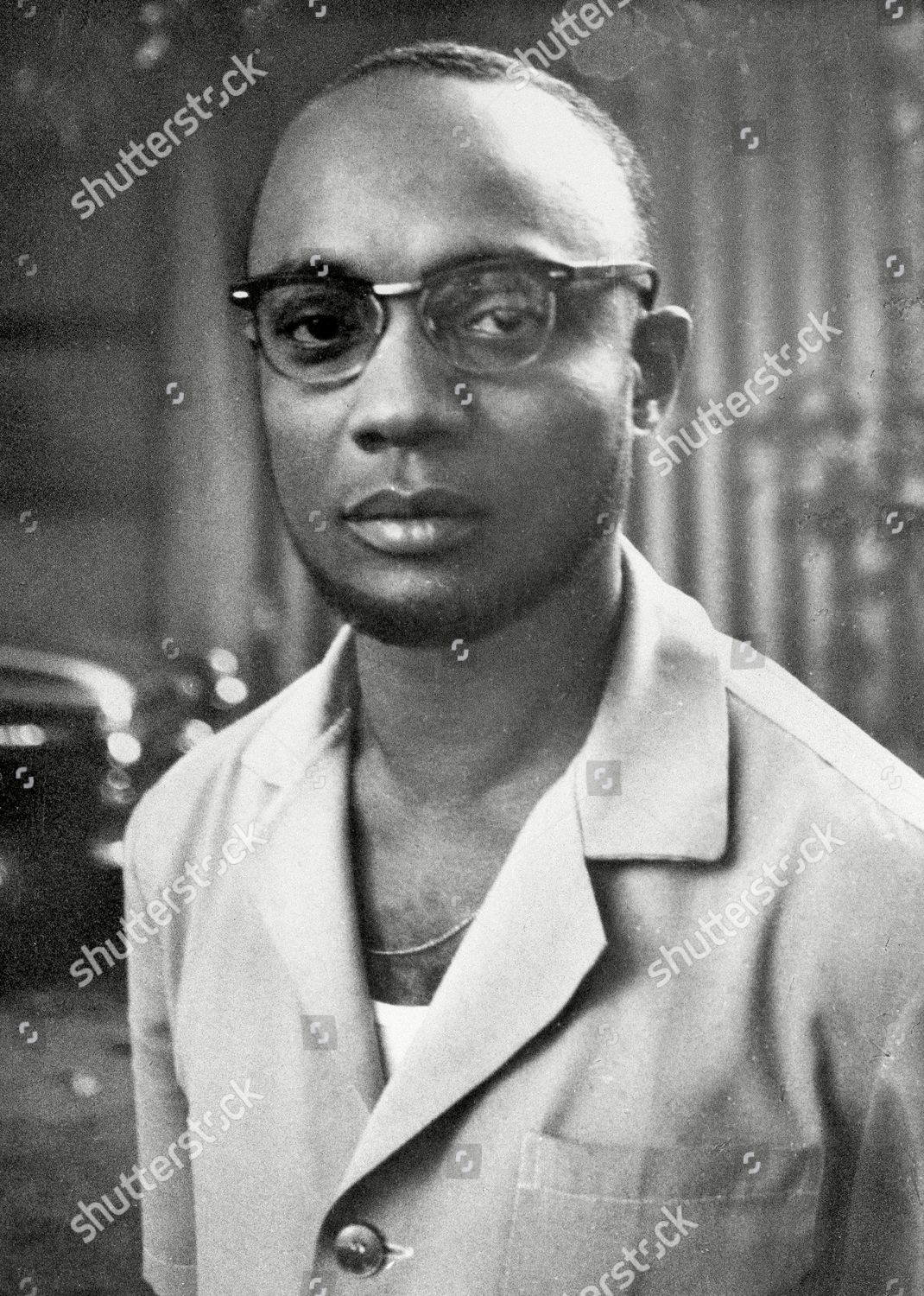 Amílcar Cabral, also known as Abel Djassi, was a leader in the struggle for independence in Guinea-Bissau and Cape Verde.  Cabral was a writer, agronomic engineer, and Marxist nationalist. He was born on September 12, 1924 in Bafata, Portuguese Guinea. His father, Juvenal Cabral was Cape Verdean and his mother Iva Pinhel Évora was Guinean. In 1932 his family moved to Cabo Verde, and in 1944 he began work at the National Printing Office.  In 1945, at the age of 21, he received a scholarship to study at the Agronomic Institute in Lisbon, Portugal graduating in 1950.  During his time in Lisbon, he founded student organizations centered on African nationalism, including a Center for African Studies and married a Portuguese woman named Marie Helena Rodrigues.

In 1952 Cabral returned to Bissau to work for the Agricultural and Forestry Services of Portuguese Guinea. The next year he was commissioned to conduct a government-sanctioned agricultural survey of the colony.  After a year of traveling through rural Guinea, Amílcar Cabral became convinced that independence would be possible only through military engagement. Due to Cabral’s anti-colonialist activities, in 1955 the Governor of Guinea-Bissau insisted he leave the colony, and Cabral moved to Angola to join the Movement for the Liberation of Angola (MPLA).  On September 19, 1956 during a clandestine visit to Ghana, Amílcar Cabral, along with his half-brother Luís Cabral, Júlio de Almeira, Fernando Fortes, and Elisée Turpin, founded the African Party for the Independence of Cape Verde and Guinea (PAIGC).

In 1960, with permission from President Kwame Nkrumah, Cabral established military training camps in Ghana for PAIGC guerilla forces.  Cabral and PAIGC members emphasized pan-Africanism and the importance of building a rural nationalist movement that could give rise to a stable, independent State. By 1962 PAIGC was involved in guerilla attacks on the Portuguese government.  Open war was declared on January 23, 1963.  Cabral married his second wife Ana Maria Cabral in 1966.

Cabral was also an outspoken advocate for Guinean independence in the international arena.  His speeches and writings were widely published in his lifetime, with printings in England and the Soviet Union, among other countries. In 1970 Cabral and a PAIGC delegation were granted an audience with Pope Paul VI to garner support for the revolution.  In 1972 Cabral spoke at the 163rd session of the Security Council of the United Nations, asking for an observation delegation to assess the conflict between Portugal and PAIGC forces.

By 1966 the PAIGC claimed control of over sixty percent of Guinea-Bissau.  After significant military victories in 1972 Cabral began formal preparations for an independent Guinea.  On January 20, 1973, however, he was assassinated by PAIGC navel commander Inocêncio Kani and Portuguese agents at the PAIGC headquarters in Conakry.  Cabral’s assassination was part of a broader attempt to establish a PAIGC leadership more conciliatory towards the Portuguese.  The liberation movement continued, with PAIGC leadership taking office in October of 1974 after democratic elections delivered PAIGC 90% of the popular vote. Amílcar’s half-brother Luís Cabral became the first President of Guinea-Bissau.