CLIP: South Africa – Steve Biko on the rise of African nationalism in the 1970s 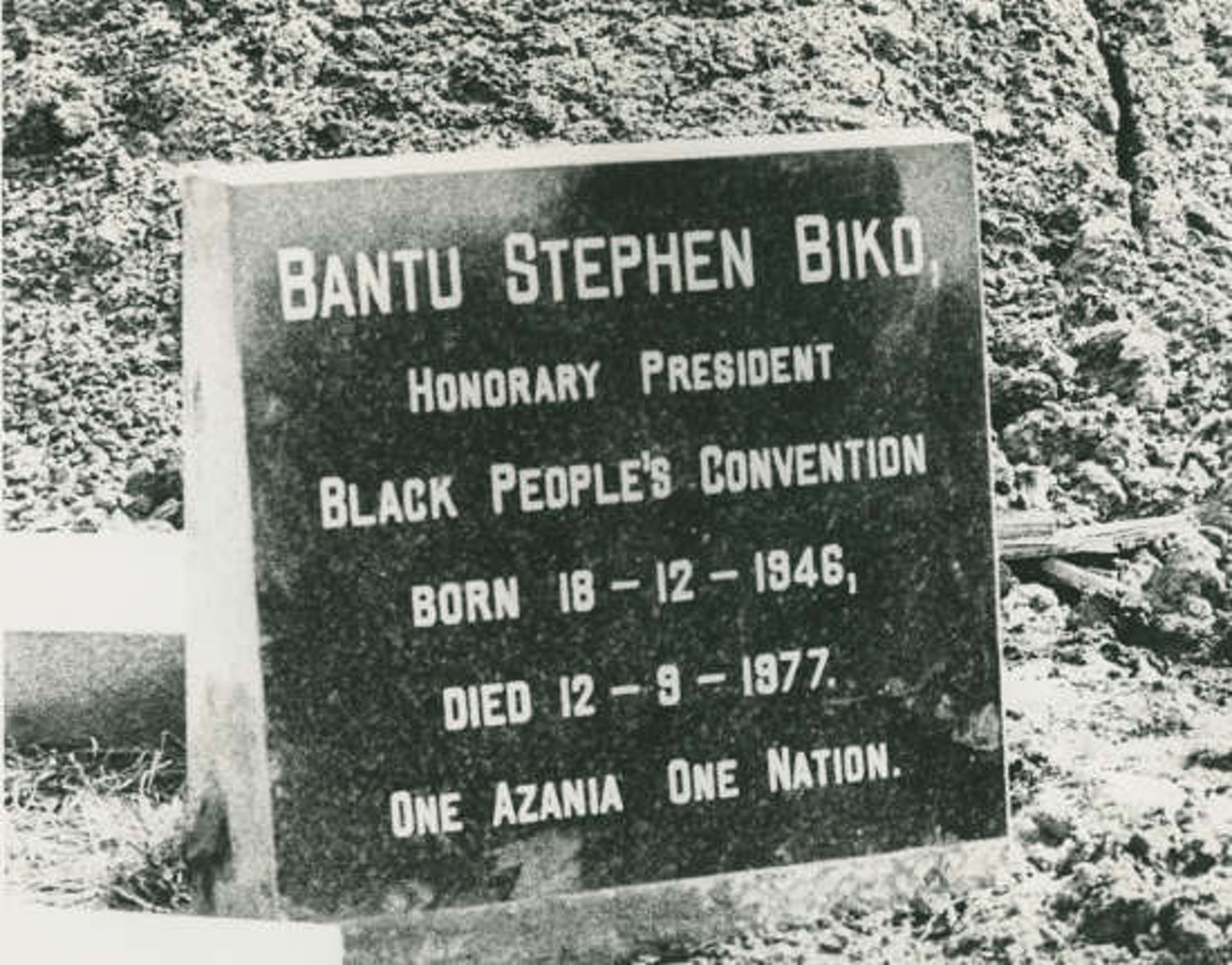 Steve Biko describes the full range of measures employed by the South African government to supress any kind of political activity within the African community.

He describes spies and other methods being used, but also explains that this policy has failed and that political consciousness is increasing to levels where the security forces simply cannot control it. Biko explains that there is a new political mood in the wake of events like the Soweto uprising that has allied the different elements of the African communities and united them against the government.