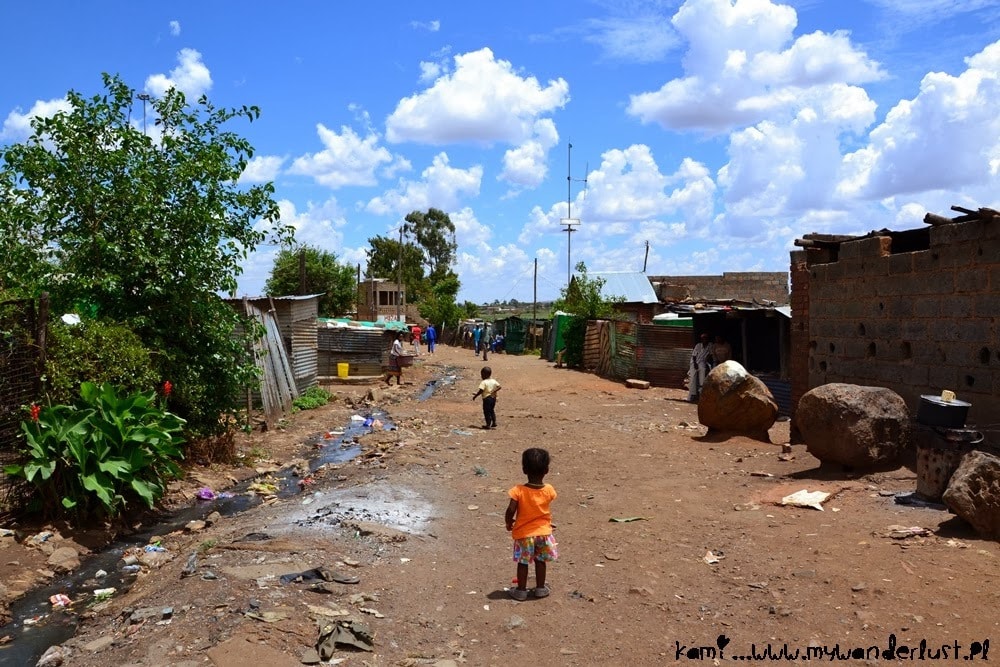 The appalling conditions in the townships are clearly demonstrated by some powerful footage and penetrating commentary. The focus is on one township, but the conditions were common across them all. The film then moves to newly-built township areas. Interviews with African and other non-white business men reveal their views that the government’s policies on townships were entirely motivated by the desire to divide the non-white races, and prevent them uniting. A white South African politician expresses the view that apartheid cannot work in the long term.