UK – Report of the Committee of Enquiry into the Education of Children from Ethnic Minority Groups, 1985 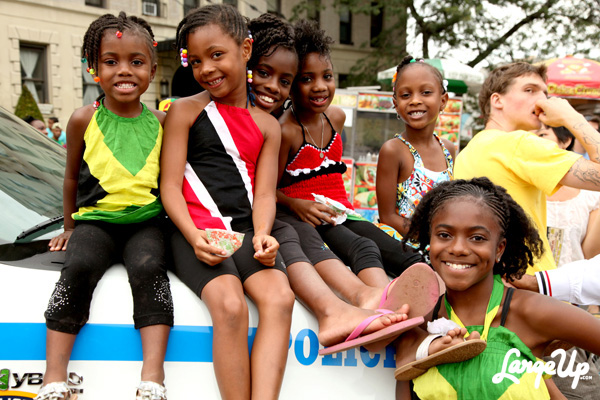 Also known as The Swann Report.

“We refer throughout this report to a number of different ethnic minorities as well as to the (white) ethnic majority. Following common usage, and in the interests of brevity, we refer to ‘West Indians’ and ‘Asians’ as shorthand for the more accurate, but more cumbersome ‘British citizens of West Indian or Asian origin’. It should be borne in mind that virtually all of the ‘West Indian’ children about whom this report is concerned and the vast majority of ‘Asian’ children were in fact born in this country. The term ‘Asian’, unless otherwise specified, is also used as a collective term to cover a range of ethnic minorities whose cultural roots emanate from the Indian sub-continent, India, Pakistan and Bangladesh; although some came to Britain from East Africa and elsewhere. The religious affiliations of these groups include Islam, Hinduism, Sikhism and others and their languages include Urdu, Punjabi, Gujerati, Bengali, Pushtu, Sindhi and others.

In addition we refer to the ethnic majority as the ‘white’ or ‘indigenous’ majority. None of these terms is wholly satisfactory. There are white minorities within the white majority, while some of the white minorities have lived long enough in Britain to be regarded as indigenous. Nevertheless we think, given these warnings, that our use of the different terms will not cause confusion.”