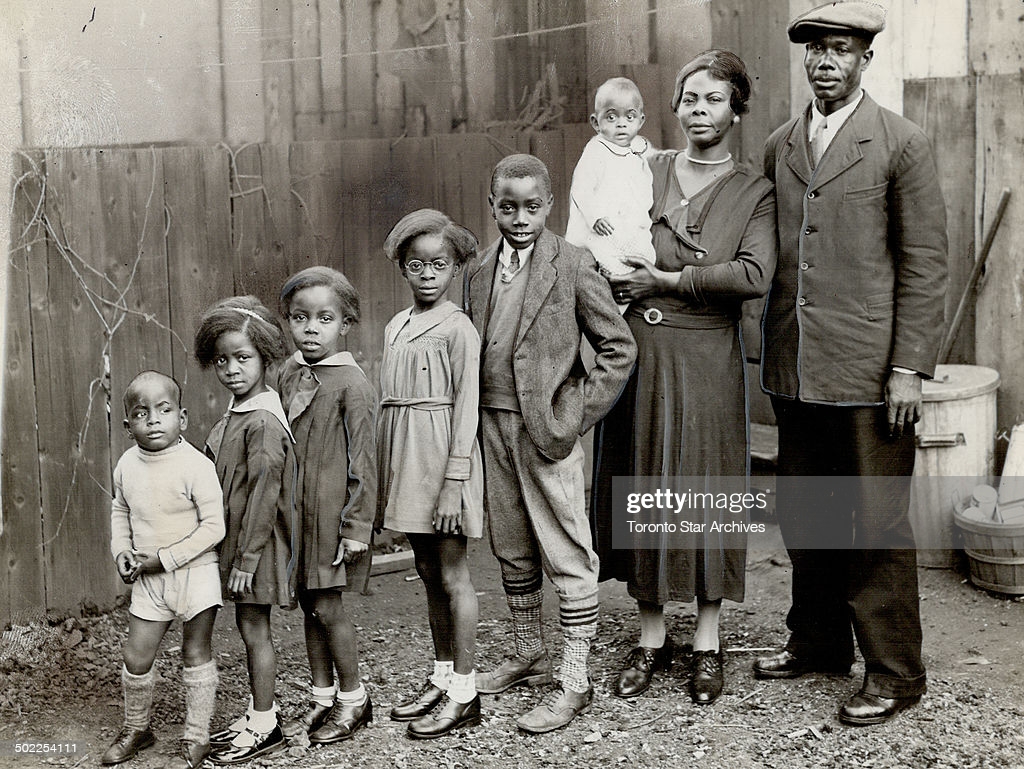 Note the use of the umbrella term “West Indian” to describe the children born and being raised in the UK, as well as the children who had emigrated to the UK with their parents/guardians. This term excludes the children and is effectively a coded term that implies that only white children can be classed as UK or British children. Also note the use of the term “our schools” which further excludes the British citizen children without white skin and implies that they are at the schools in the UK as unwanted guests, rather than part of a community of school attendees.

“Since there is no nationally recognised definition of ‘West Indian’, we have in this report dealt with those children who are black (1), whose families came originally from the group of islands known as the West Indies, and who are generally speaking regarded as West Indian by teachers and the community at large. Virtually all these children are British born (2).”

” For example, there seemed to be a fairly widespread opinion among teachers to whom we spoke that West Indian pupils inevitably caused difficulties. These pupils were, therefore, seen either as problems to be put up with or, at best, deserving sympathy. Such negative and patronising attitudes, focusing as they do on West Indian children as problems, cannot lead to a constructive or balanced approach to their education. Teacher education, both initial and in-service, by concentrating on the difficulties of multi-racial schools, has done little to encourage more positive attitudes towards West Indian children.” Paragraph 6, Page 13.

They (the government) commission an inquiry or a review, write a Report and then do absolutely nothing.

Jamaica Past (images)
Selected images from 1800 - 1923
Previous post Ethnic diversity of UK boards: the Parker review, 2017
Next post UK – Report of the Committee of Enquiry into the Education of Children from Ethnic Minority Groups, 1985