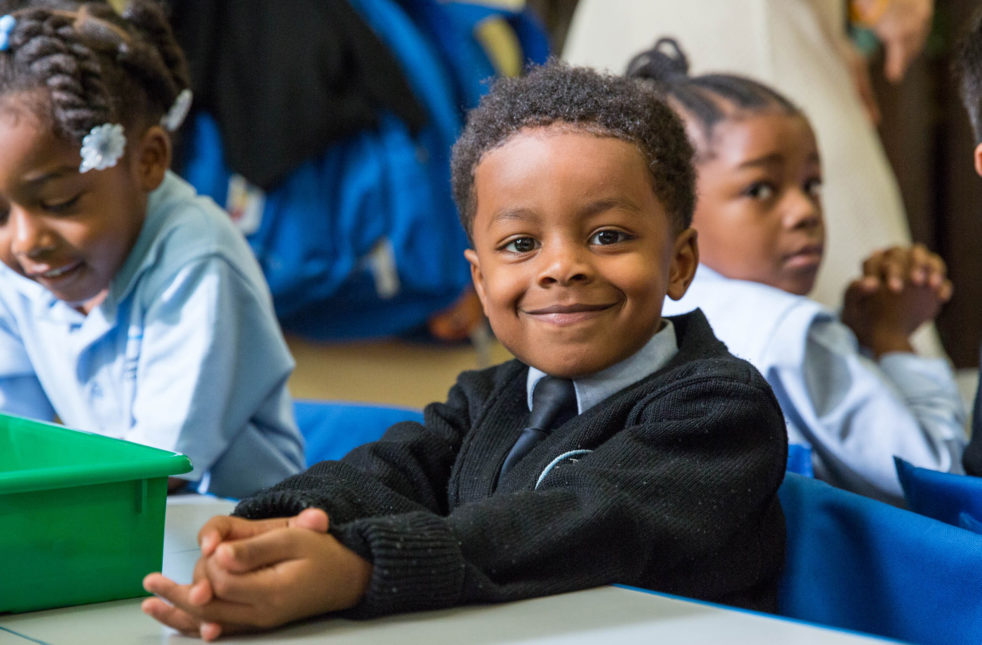 The Rampton Report (1981):West Indian Children in our Schools – 80 recommendations

The 1981 Rampton Report was a direct response to the Select Committee on Race Relations and Immigration’s 1977 report on ‘The West Indian Community’.The Select Committee’s report noted there was a ‘widespread concern about the poor performance of West Indian children in schools’ (See p. 1). In 1979, a committee was established to explore the needs of children from all ethnic and racial minority groups, with priority being given to children of West Indian origin. Chaired by Anthony Rampton OBE, the ‘terms of reference’ for this inquiry were to:

• Review in relation to schools the educational needs and attainments of children from ethnic minority groups taking account, as necessary, of factors outside the formal education system relevant to school performance, including influences in early childhood and prospects for school leavers