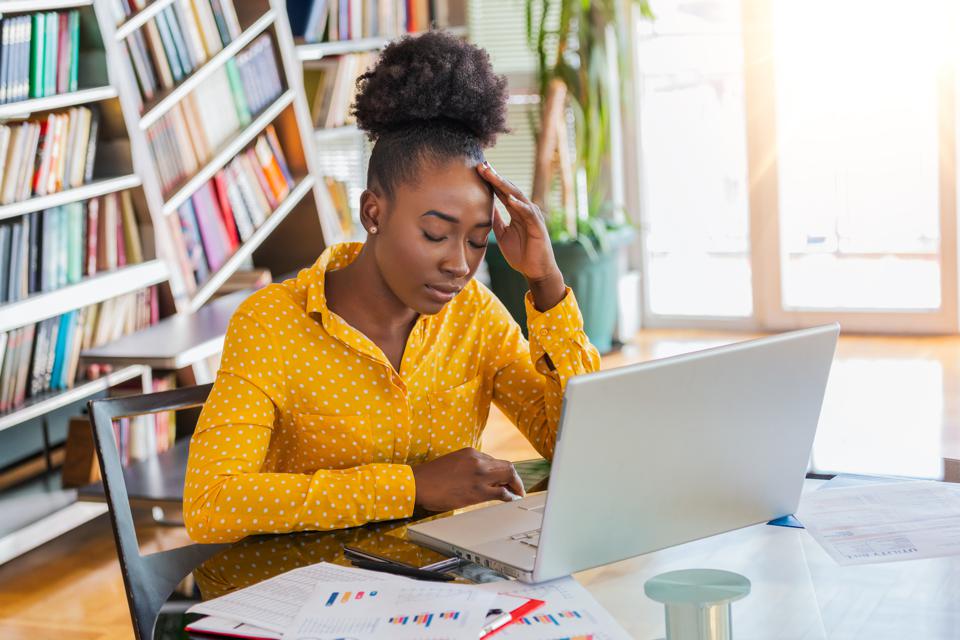 Published by the Cabinet Office, this report notes that ‘Making the best use of [ethnic minority peoples] energy and talent will be a major challenge for Government and employers, as well as for ethnic minorities themselves’ (p.7). Noting that Indian and Chinese people were ‘on average, doing well and often out-performing Whites in schools and in the labour market’, this report argued that this was evidence that there ‘are no insuperable barriers to successful economic and social integration’ (See p. 7). At the same time, this report also noted that ‘Pakistanis, Bangladeshis and Black Caribbeans’ are doing ‘less well’ and ‘experience, on average, significantly higher unemployment and lower earnings than Whites’, which ‘brings not only economic costs but also potential threats to social cohesion’(See p. 7).

In order to ‘improve the performance’ of Pakistani, Bangladeshi and Black Caribbean people in schools and in the labour market, this report stated that the government would be undertaking:

a fresh approach which goes beyond traditional antidiscrimination policies to address the many factors that can stand in the way of success in jobs and careers, including targeted action on schools, jobs, housing and discrimination (p.7).

The principle aim of the recommendations put forward in this report were to ensure by that 2013,‘ethnic minority groups living in Britain should no longer face disproportionate barriers to accessing and realising opportunities for achievement in the labour market’. Moreover, this report stated that government would be taking ‘action’ to:

At the request of government, Sir John Parker published his independent review on the lack of ‘ethnic diversity’ in boardrooms across Britain in 2016. Parker’s review explored why ‘the majority of Boards of our FTSE 100 companies remain all-white domains’. Parker also laid down the following challenge: by the end of 2021, the Boards of all members of the FTSE would not lack a ‘person of colour’ as a director. Parker also challenged FTSE 250 companies to meet this goal by 2024.

In order to meet these targets, the Parker Review set out a series of recommendations designed to ‘Develop a pipeline of candidates and plan for succession through mentoring and sponsoring’, and ‘Enhance transparency and disclosure to record and track progress against the objectives’ (Diversity UK, 2017). Interestingly, in his update report on The Parker Review, Sir John Parker has recently commented that,

With less than two years to go to meet the first of these targets, it might seem that we are way off course. However, our report suggests that whilst we may not yet be up to speed, it could still be possible to complete our journey in time (2020: 3).

Four months after the publication of the Parker Review, the government published Baroness Ruby McGregor-Smith CBE’s review on Race in the Workplace. Baroness McGregor-Smith’s review noted that while successive governments and employers had expressed their commitment to racial equality, racial inequality continues to exist.

Five key points lie at the heart of the McGregor-Smith Review (see p. 1):

1. Employers must become more comfortable talking about race and devise strategy to ensure that their organisations are ‘fully inclusive’.

2. If companies were to make full use of the ‘BME talent’ this would result in a £24 billion boost to the economy.

3. It is essential that employers both set and publish targets for achieving racial equality, while also being both transparent and accountable in terms of actions undertaken and the progress made in realising their targets.

4. It is critical that we recognise the structural nature of racial inequality and ‘stop hiding behind the mantle of “unconscious bias”.

5. ‘The public sector must use its purchasing power to drive change’, thus resulting in all organisations that receive public funding being required to set and publish targets aimed at ensuring that ‘they are representative of the taxpayers they deliver’ for.

McGregor-Smith’s recommendations for employers include making ‘ethnic diversity’ a key indicator of organisational success, and changing the culture of an organisation so that BME staff ‘have confidence that they have access to the same opportunities, and feel able to speak up if they find themselves subject to
direct and indirect discrimination or bias’ (See p. 7). Moreover, McGregor-Smith argues that, from recruitment to progression, employers must ensure that opportunities and processes related to career progression are ‘transparent and fair’, while also putting candidate and progression support structures in place. Lastly, McGregor- Smith recommends that organisations should start to view ‘diverse teams as the norm, while also celebratingthe benefits that a truly inclusive workforce can deliver’.

You can download the full report from this page: https://www.stuarthallfoundation.org/projects/shf-race-report/