PAUL GILROY IN CONVERSATION WITH GEORGE THE POET 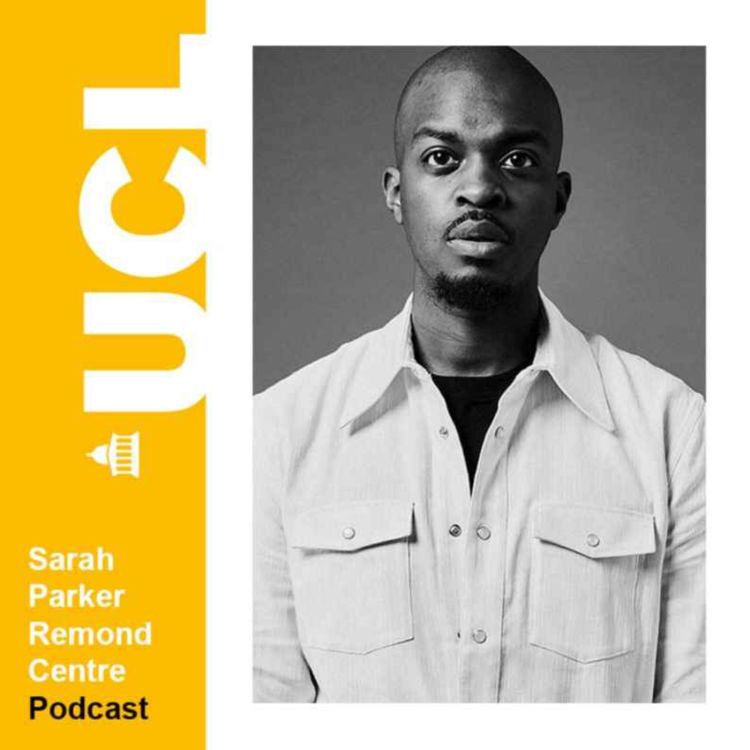 In conversation with George the Poet

Paul Gilroy is joined by George the Poet, for a conversation on poetry, podcasting and storytelling; looking at how hybridity and sociological thought have impacted George’s process of intuition and priorities in advocating for his community. George also discusses how, moving forward, these priorities are evolving around communication systems, value creation and academia.

This conversation was recorded on 9th July 2020

Speaker: George the Poet, spoken-word artist, poet and podcast host of Have You Heard George’s Podcast?

CHERRY NATURAL (JAMAICA) SPOKEN WORD
Cherry Natural considers herself as a feminist dub poet or activist, and her sources of inspiration include the late Jamaican poet Louise Bennett. Louise Bennett is well-known as the first Caribbean poet who used Creole or patois consistently and to great effect in her ballads, and who relentlessly stood up for the people's language as opposed to standard English which was then considered as the only passport to social elevation.
Previous post PAUL GILROY IN CONVERSATION WITH DIRECTOR STEVE MCQUEEN
Next post Archives and Icons: James Baldwin and the Practice of Celebrity by Robert Reid-Pharr