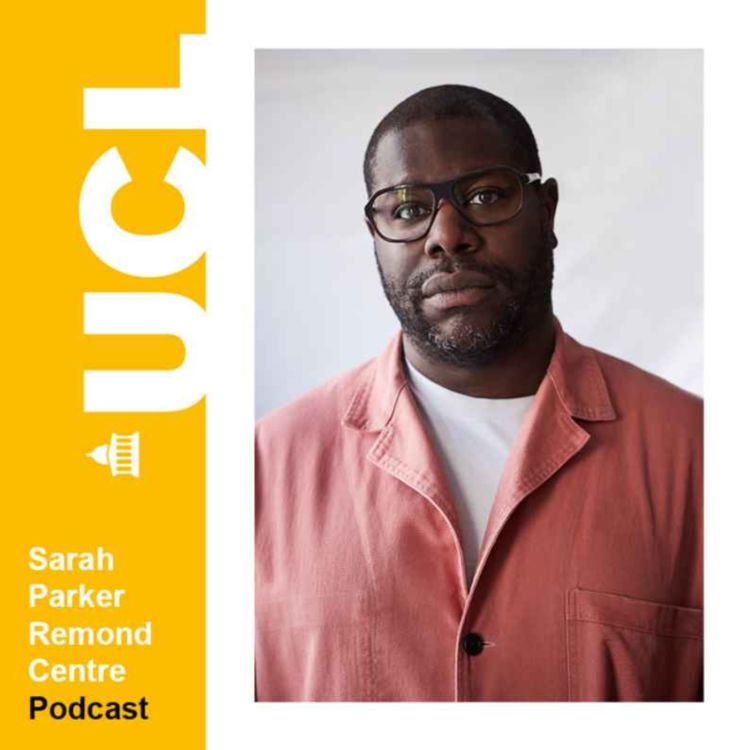 In conversation with Steve McQueen

Award-winning filmmaker, Steve McQueen, joins Paul Gilroy for a conversation on the motivation for his Small Axe film series. McQueen addresses making something that is Black and beautiful in depicting justice and freedom, and how art can give recognition to Black British lives by shoring up “who we are, where we came from and what we contributed to this country”.

This conversation was recorded on 26th October 2020