US ELECTION 2020: From the growling wolf to the smiling fox 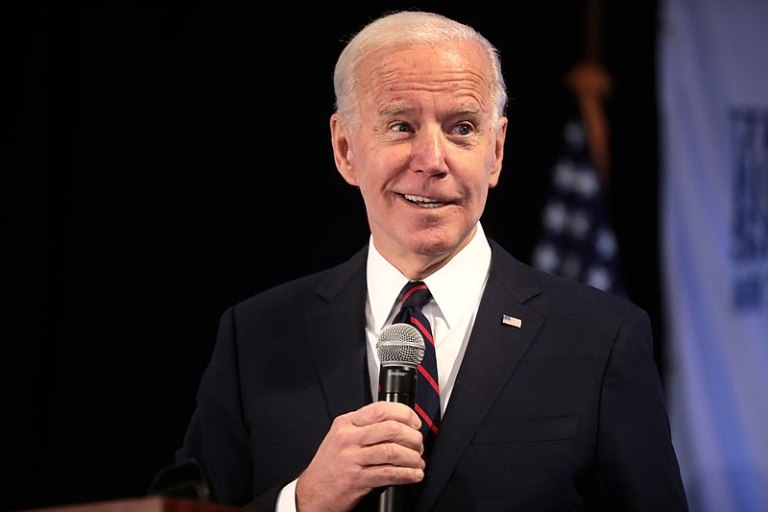 As the dust finally settles on the US election there has been a collective sigh of relief that Joe Biden emerged victorious from the wreckage.

Trump was the most openly racist president in recent history, embracing White nationalists, calling for violence against protesters for racial justice and caging Brown children at the border.

None of this should have come as surprise from the man who sought the death penalty for innocent Black teenagers in the infamous Central Park 5 case and spearheaded the campaign to prove Obama was really born in Kenya. No matter how many rappers were crazy and rich enough to drink the Kool-Aid, Trump is a vicious racist, what Malcolm would have called the ‘bloody jawed wolf’, who tries to terrorise you with his snarl.

He makes the right noises but to the wrong beat. He chose Kamala Harris as his anti-racist vice presidential pick but given her record of imprisoning Black people in California, her bonafides are subject to reasonable doubt. When someone defends their record as a ‘progressive prosecutor’ in the age of mass incarceration it makes one feel sympathy for the ‘sensitive slavedriver’. Biden authored of the notorious Crime Bill in 1994, which is credited with a large slice of blame for filling the prisons with the Black and Brown. Earlier in his career, he came out against state-sanctioned bussing to end segregation in schooling and gave a eulogy for his ‘closest friend’ Strom Thurmond, who also happened to be one of the most wolf-like segregationists in US politics. Biden is not a saviour, he is not even your friend. He was picked because he was the safest pair of hands, an old White man with a dodgy history on racism who could appeal to just enough Trump voters to regain the White House.

Biden let the mask slip in an interview where he lectured Black voters that if they were going for Trump then they ‘ain’t Black’. Left(ish) parties have long taken the Black vote for granted on both sides of the Atlantic, making promises to represent us but disappearing after the election. Over 50 years ago Malcolm chastised Black voters for staying loyal to the Democrats in his speech The Ballot or the Bullet, saying ‘you put them first, and they put you last’. That is the charm of the smiling wolf, tricking you to believing they are on your side. The problem is that Black voters on both sides of the Atlantic find ourselves in a trap, a two-party system where we are stuck supporting the lesser of two evils. Please do not see this as a call to see what the conservative political party have on offer. That is the kind of blind alley you don’t come out of. The real lesson here is that the political system itself is the problem and no matter who is in charge racism will continue all the same. Eight years of a Black man in the White House should have shattered any illusion that we can ever win that race.

If anything the Trump presidency was a much-needed wake-up call. The good thing about the wolf is that you know where you stand, there’s no pretence and we mobilise into action. Celebrate the end of Trump for a moment but then realise it was an empty victory.