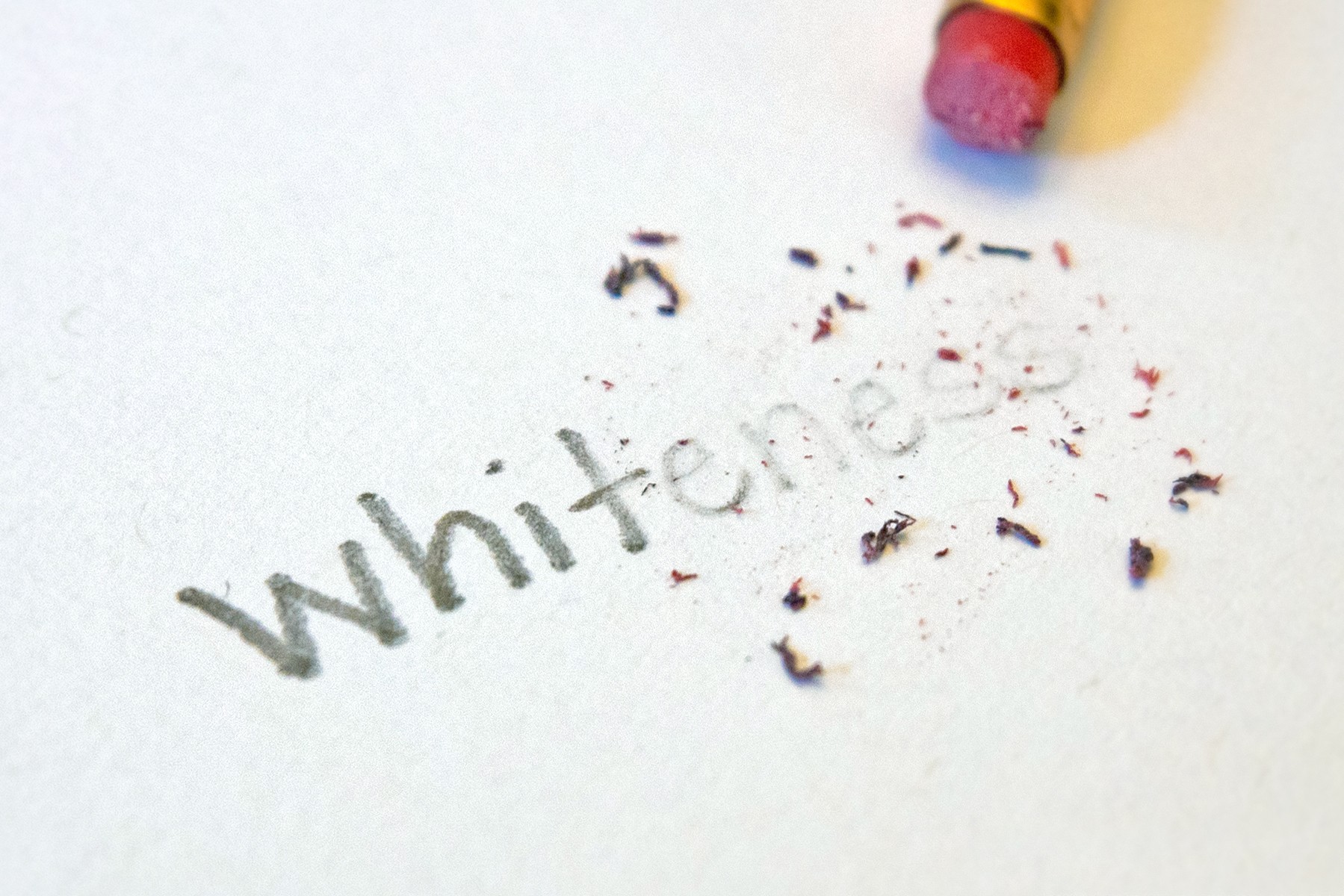 Whiteness has become a hot topic of discussion, with books, articles and seminars on how to understand and live with White privilege. But Whiteness has always been an essential concept in the Black struggle because the consequences for us are deadly.

One of the most famous critiques of Whiteness is the Nation of Islam’s (NOI) denouncing of White people as a race of devils put on the earth to cause chaos and misery. The obsession with Whiteness has often undermined Black liberation movements but it is important in diagnosing the nature of the problems we face.

When Malcolm left the NOI, one of his first intellectual acts was to dispel the idea that all White people are individually evil. He did not, however, lose his critical take on Whiteness, instead condemning the system as wicked rather than every White individual.

That is no accident but by design. As much as we would like to believe that Black lives matter, the reality is they are worth a lot less in the current world order.

Once we locate Whiteness as rooted in the very foundation of the system we can understand the stakes better. Whiteness is not just an identity, an ideology or a privilege. Whiteness is a psychosis meant to hide the reality of racism from those in the West. The history and the present of the West is soaked in the blood of those in the underdeveloped world. To really comprehend that the privileges of the West are because 22,000 children die a day would cause the kind of self-reflection that may actually lead to transformative change.

Instead Whiteness creates a delusional view of society where the West is not only best, but the saviour for the rest of the world. Through the schools, media and society in general this psychosis is fed to maintain the delusions. Just as with any psychosis the only way to solve it is to deal with the underlying condition. In the same way there is little point reasoning with someone trapped in a psychosis, Whiteness cannot be taught out. It is irrational by design, a rabbit hole that you should not waste your time falling into.

The only way to move on from Whiteness is to end the system that produces it.

Jamaica Past (images)
Selected images from 1800 - 1923
Previous post US ELECTION 2020: From the growling wolf to the smiling fox
Next post Paul Gilroy: ‘Whiteness Just Ain’t Worth What it Used to Be’