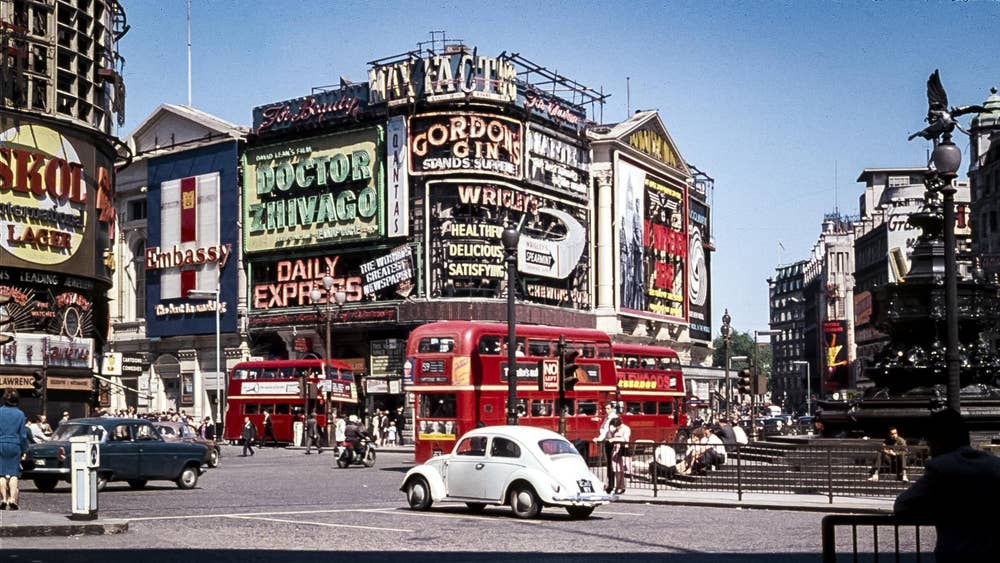 The colour bar at Euston station and St Pancras goods station ended yesterday and Mr Asquith Xavier, the West Indian guard who brought it into the open, is to be offered the job he was refused.

Mr Leslie Leppington, British Railways divisional manager, announced after final negotiations with local leaders of the National Union of Railwaymen that no grade would in future be closed to coloured workers anywhere in the London division. He was prepared to appoint a properly qualified coloured stationmaster, and volunteered to resign if discrimination could ever again be proved.

The abandonment of a colour bar, which is acknowledged to have persisted for 12 years at Euston, was reinforced yesterday by the British Railways Board.

Mrs Barbara Castle, Minister of Transport, said in a written answer to Mrs Lena Jeger (Lab. Holborn and St Pancras S.) that the board had “re-emphasised to all concerned throughout the undertaking the need for vigilance to prevent discrimination, and for using every endeavour to resolve… difficulties when they do arise.”

The Euston colour bar was first made public last weekend by Mr James Prendergast, an NUR official at Marylebone. Mr Xavier, one of his members and an experienced guard, had received a letter telling him that he had been rejected for a job at Euston because of the ban on coloured men.

Guards at Euston earn anything from £10 to £15 a week more than those elsewhere. The ban covered guards and porters. At St Pancras goods station it was limited to porters and all the supervisory grades to which porters could be promoted.

Mr Leppington said yesterday that he had been assured by union representatives at Euston that Mr Xavier would receive the same welcome there as any other new guard. He was writing immediately to Mr Xavier offering him the job. Mr Xavier went into hospital this week with a stomach ulcer, but the Euston job will be available for him as soon as his present post has been filled.

The Standing Conference of West Indian Organisations last night welcomed Mr Leppington’s announcement, but expressed scepticism about whether it really meant the end of every type of colour prejudice in British Rail. The conference called for an independent inquiry into discrimination in all nationalised industries and in London Transport.

Complaints of discrimination constantly reach the Race Relations Board and such bodies as the Campaign Against Racial Discrimination. They are usually very hard to prove. Eric Silver