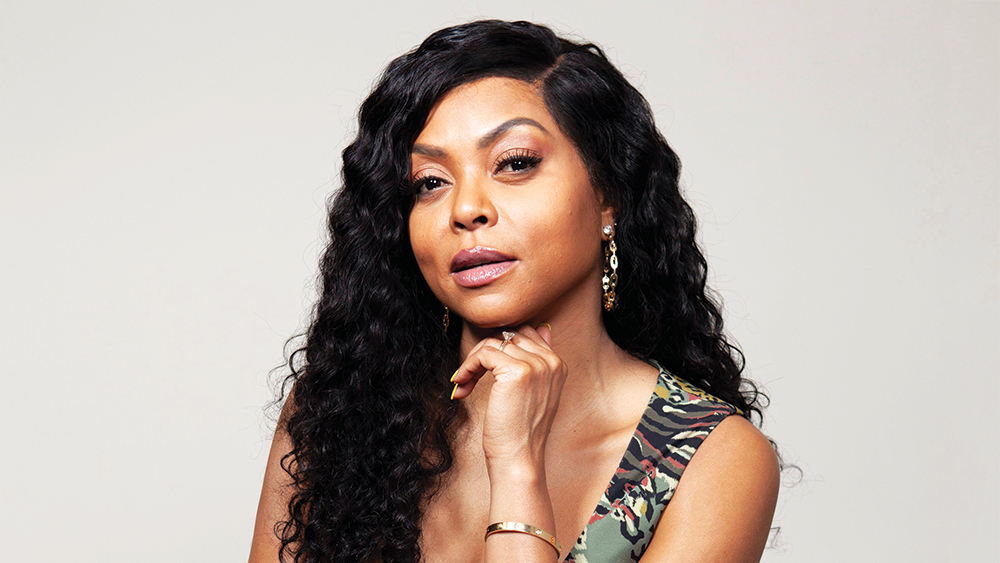 Actress Taraji P. Henson was born to a working-class family in Washington, D.C., on September 11, 1970. When Henson was two years old, her parents divorced. Henson has described both of her parents as loving and attentive. She has pointed to her father, Boris — a metal fabricator who was forced to live in his van after being laid off — as a main source of moral support during her upbringing.

As a teenager, Henson applied to a performing arts high school but didn’t get in. Instead, she attended Oxon Hill High School, graduating in 1988.

Henson spent her first year in college studying electrical engineering at North Carolina Agricultural & Technical State University. After failing pre-calculus, she transferred to Howard University, where she studied theater. At the same time, Henson was working two jobs — one as a secretary at the Pentagon and another as a cruise-ship entertainer. At Howard, she honed her singing, dancing and acting skills, proudly earning herself a “Triple Threat Scholarship.”

When Henson was in her junior year of college, she found out she was pregnant. Not only was she determined to keep her baby, but Henson refused to miss a beat when it came to her performance schedule. She asked her theater professors not to treat her any differently. “Don’t you bench me because I’m pregnant,” she insisted, and her teachers complied.

Early in her pregnancy, Henson performed in a Greek tragedy. During her second trimester, she sang and danced in “Dreamgirls.” After she had her son, Marcell, Henson kept up her classroom attendance and performances — with her baby in tow. In 1995 she achieved her goal of graduating from Howard University with a degree in theater.

In 1996 Henson and her son moved to Los Angeles so she could pursue a professional acting career. She had just $700 in her bank account at the time. After two years of auditioning while also working an office job to make ends meet, Henson landed her first professional acting gig, a recurring role on the television show Smart Guy. The role led to a part on the sitcom Sister, Sister, starring teen twins Tia and Tamera Mowry. Early in her career, Henson also made appearances on TV’s Homicide: Life on the Streets and the popular medical drama ER.

In 2001 Henson got her big break with a starring role in John Singleton‘s film Baby Boy. Her performance led to another major role, as Shug in the 2004 movie Hustle and Flow. In addition to acting in Hustle and Flow, Henson sang “It’s Hard Out Here for a Pimp” on the film’s soundtrack. The track won a 2004 Academy Award for Best Song, with Henson performing at the telecast.

Henson went on to land main parts in Smokin’ Aces and Talk to Me. A challenging role as the adoptive mother to Brad Pitt‘s titular character in The Curious Case of Benjamin Button (2008) highlighted Henson’s flexibility and range as an actress, earning her both Screen Actors Guild and Academy Award nominations.

Increasing her work as a character actress, Henson landed roles in Tyler Perry movies like The Family That Preys (2008) and I Can Do Bad All by Myself (2009). She then appeared in the 2012 comedy Think Like a Manand the 2014 thriller No Good Deed, which debuted at No. 1 at the box office and ultimately earned more than $54 million. Additionally, Henson co-starred on the television series Person of Interest from 2011 to 2013.

In 2015 Henson returned to television with Empire, a hip-hop take on the soap opera format that’s generated huge buzz. She stars as Cookie Lyon, the ex-wife of music industry titan Lucious Lyon (Terrence Howard). Cookie seeks to claim her share of her ex-husband’s business after serving 17 years in prison. Henson’s character quickly emerged as a fan favorite for her cutting remarks and flashy fashions, and the show became one of the year’s big breakout hits.

In 2015 Henson was nominated for an Emmy for Lead Actress in a Drama for her work on the show, and early the following year she won a Golden Globe, her first. Making the way to the stage for her acceptance speech, Henson collected cookies from a table and gave them out to peers in the audience in honor of her character. The actress also received another Emmy nomination that year for her leading role as Cookie.

‘Hidden Figures’ to ‘What Men Want’

In late 2016, Henson starred as Katherine G. Johnson in Hidden Figures, a look at the women mathematicians who helped launch the country’s space program in the early days of NASA. The hit film garnered a slew of accolades, with Henson honored at the BET, MTV and NAACP Image Awards.

Carrying the momentum into 2018, Henson starred in the action flick Proud Mary and the revenge thriller Acrimony, along with contributing her voice to the animated Ralph Breaks the Internet. Early the following year she headlined What Men Want, a gender-flipping remake of the 2000 Mel Gibson feature.