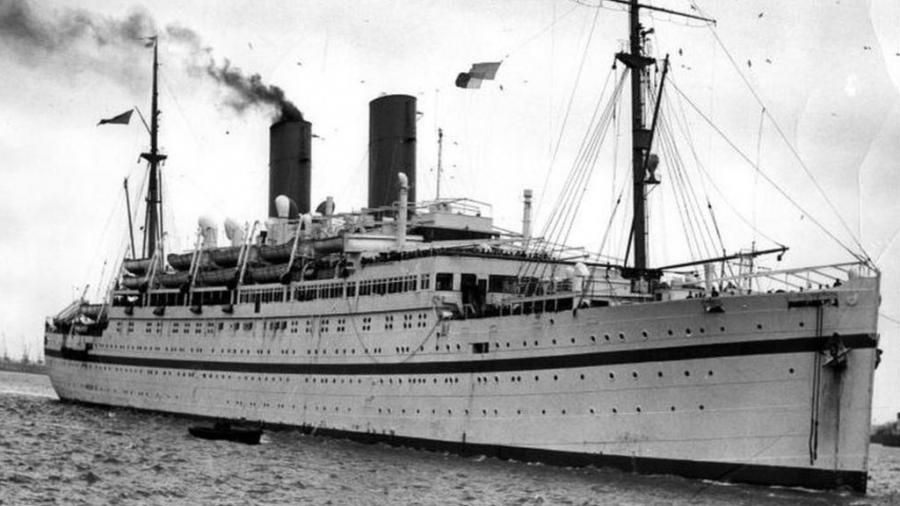 Time to be confirmed

Back by popular demand

On a cloudy Tuesday in June, 72 years ago, the HMT Empire Windrush (originally the MV Monte Rosa passenger liner and cruise ship) completed its 8,000mile crossing from the Caribbean to finally dock at Tilbury in Essex. On board: young men and women eager to put much needed elbow grease into the British economy.

Britain, having lifted its head from the horrors of World War II, found itself with a serious labour shortage. These fine young West Indians (the term used at the time) were actively encouraged and indeed invited by the British Government to come to the UK and take up the overabundant job vacancies on offer that were not being filled.

It is accepted generally that the arrival of the 500 plus Caribbean’s (men, women and children) in 1948 aboard the big ship Windrush was a landmark in time and core to the formation of cosmopolitan Britain that we all know today.

Delivered to high acclaim from colleagues in our Windrush Day event earlier this year, join Peter as he talks about Windrush Day, its history and the people who made it all happen.

Join the Microsoft Teams meeting, (time to be confirmed)