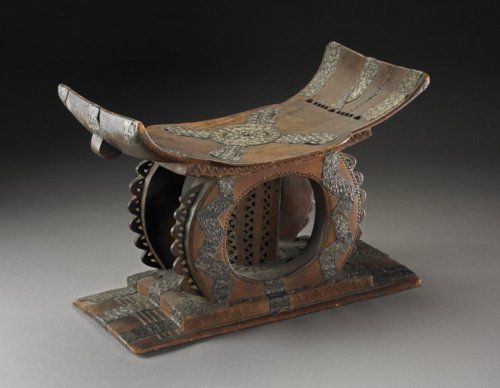 Black History Studies lead a Black History Tour of the British Museum highlighting artefacts of African History held in the Museum. Because of COVID-19, these tours have obviously been postponed.

In this presentation, we will take you to the same artefacts, journey together through the British Museum and further afield, to learn about African civilisations such as Ancient Egypt, Nubia and much more.

Register for the Zoom Meeting before Tuesday 27 October at 7pm

THE AFRICAN DIASPORA IN CHINA
Did you know that China has the largest African migrant population in Asia? They mostly live in a Guangzhou, also known as 'Little Africa' or 'Chocolate City'.

THE AFRICAN DIASPORA IN MEXICO
ave you heard of the slave resistance movement led by Afro-Mexican national hero, Gaspar Yanga? Did you know that Afro-Mexicans were instrumental in winning Mexico's independence? And what about Mexico's only president to date of African descent, Vicente Guerrero? All this and more coming up in this video!
Previous post 26.10.2020: Jack Johnson Hero or Villain First Black Heavyweight Champion of the World 1908, online event
Next post 28.10.2020: Peter Parkin’s Windrush Day presentation, online event