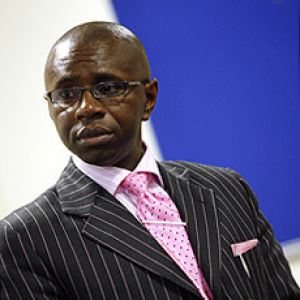 The Hidden Truth of Black Panther. A fascinating breakdown of the hit 2018 film

Presenter: Andrew Muhammad aka THE INVESTIGATOR.

Black Panther is a 2018 American superhero film based on the Marvel Comics character of the same name. Produced by Marvel Studios and distributed by Walt Disney Studios, it is the 18th film in the Marvel Cinematic Universe (MCU).

Andrew Muhammad aka ‘The Investigator’ will decode this movie in one of his renowned movie breakdowns, uncovering the hidden truths and meanings behind Wakanda and all its characters! The Investigator will review the hidden African symbolism, spirituality and civilisations. He will breakdown where the movie fits in a historical and current context, specifically looking at the political significance and the role of African women.

Andrew Muhammad is one of the UK’s leading Black History and Culture Specialists. His lively, energetic presentations are designed to bring forth history and culture allowing for a more enriched awareness of African contributions and achievements within society.

Register for the Zoom Meeting before Friday 2 Oct at 6.30pm

EVENT ORGANISED BY THE LONDON BOROUGH OF HAMMERSMITH AND FULHAM