01.10.2020: Introduction to Black Presence in the National Galleries in London – online event 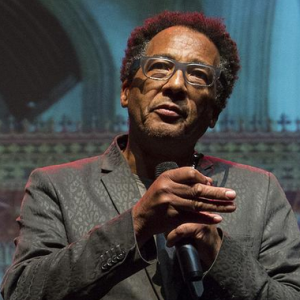 Introduction to Black Presence in the National Galleries in London

There is a Black presence in many of the paintings in the nation’s national art collections in London. That presence takes many different forms. Black people are depicted as kings, queens, as musicians, as slaves, servants, saints and sometimes just as people and even as artists in their own right. That Black presence is in most cases explicit though not necessarily immediate and sometimes the presence has to teased out.

This presentation introduces you to that Black Presence.

Michael Ohajuru is a Fellow of the Institute of Commonwealth Studies and holds honours degrees in Physics and Art History.

Michael is an Arts blogger who specializes in the Black African presence in Renaissance Europe in particular the Black Magus in Adorations images from the period. He regularly writes on these matters and also speaks on those themes at the Victoria & Albert Museum (where his work is referenced), the British Library and other institutions.

Join the Zoom Meeting on Thursday 1 Oct at 7.30pm