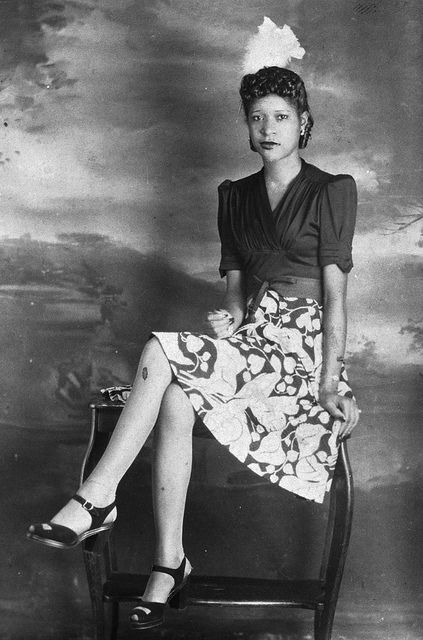 Black History Studies was launched in March 2007 by husband and wife team Mark and Charmaine Simpson who noticed that the community wanted to learn about history from an African perspective.

This fascinating presentation by Black History Studies focuses on the hidden history of London and the contributions made by people of African and Caribbean descent to London in the areas of Literature, Politics, Music and Health & Welfare before 1948. Most people believe that Black people only came here in 1948. Black people have lived in Britain since Roman times. Moors were a common sight in Elizabethan England. There were great Black personalities in 18th and 19th century Britain. This presentation tells their story.

Register for the Zoom Meeting before Monday 5 Oct at 7pm

CHERRY NATURAL (JAMAICA) SPOKEN WORD
Cherry Natural considers herself as a feminist dub poet or activist, and her sources of inspiration include the late Jamaican poet Louise Bennett. Louise Bennett is well-known as the first Caribbean poet who used Creole or patois consistently and to great effect in her ballads, and who relentlessly stood up for the people's language as opposed to standard English which was then considered as the only passport to social elevation.
Previous post 02.10.2020: Marvel Comics Black Panther Breakdown, online event
Next post 08.10.2020 – When We Ruled: Thousands of Years of a Visible African Heritage, online event