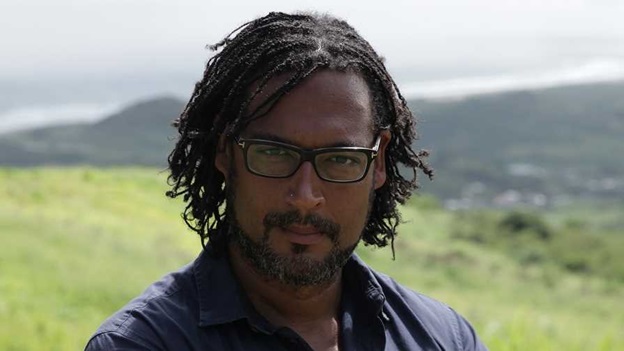 This is a live online event. Bookers will be sent a link to join in their confirmation email.

The murder of George Floyd in the US reverberated around the world. It gave way to an explosion of protest, and a closer examination among historians of the systemic racism in the way the African diaspora is described. Cultural institutions around the world are examining their own legacy within the history of colonialism and imperialism. Join historian David Olusoga in conversation for his personal perspective on how we memorialise, teach and write about racism, and why black British history matters.

Professor David Olusoga is a British-Nigerian historian, broadcaster and BAFTA award-winning presenter and filmmaker. He is Professor of Public History at the University of Manchester and a regular contributor to the Guardian, Observer, New Statesman and BBC History Magazine. The author of several books including Black and British: A Forgotten History and A House Through Time, he was also a contributor to The Oxford Companion to Black British History. In 2019 he was awarded the OBE for services to history and community integration. David’s new children’s book, Black and British: A Short Essential History has recently been published.

The British Library is a charity. Your support helps us open up a world of knowledge and inspiration for everyone.  Donate today.

CHERRY NATURAL (JAMAICA) SPOKEN WORD
Cherry Natural considers herself as a feminist dub poet or activist, and her sources of inspiration include the late Jamaican poet Louise Bennett. Louise Bennett is well-known as the first Caribbean poet who used Creole or patois consistently and to great effect in her ballads, and who relentlessly stood up for the people's language as opposed to standard English which was then considered as the only passport to social elevation.
Previous post DARREN SEALS
Next post 01.10.2020: Introduction to Black Presence in the National Galleries in London – online event