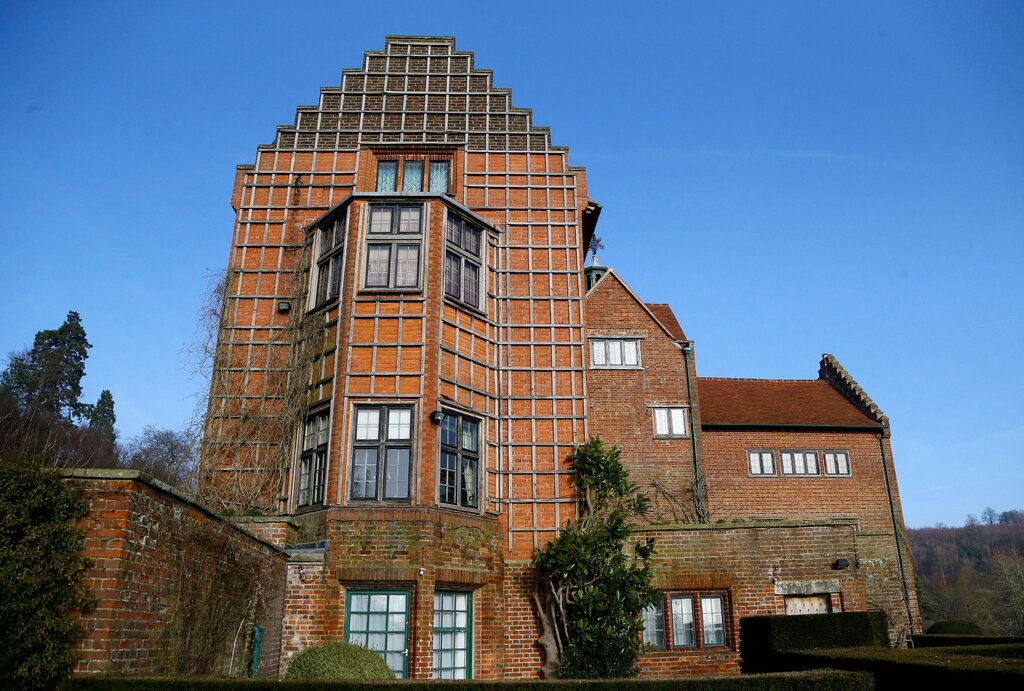 LONDON — The country house of former Prime Minister Winston Churchill, an ardent imperialist; an estate in northern England that was owned by prominent slave traders; the London property of Thomas Carlyle, a 19th-century historian known for pro-slavery writings.

These are among the 93 properties managed by Britain’s National Trust, the revered conservation society, that it cited in a report released on Tuesday as having direct connections to slavery and colonialism — a disclosure that it said was an effort to shed a light on the “complex” and sometimes “hugely uncomfortable” stories behind the properties and their owners.

“This is part of caring for our properties in a historically responsible and academically robust way,” Dr. Tarnya Cooper, the trust’s curatorial and collections director, said in a statement. “The work helps us all understand what’s gone before; now and for future generations.”

As institutions across Europe reassess their ties to slavery and colonialism, the report’s publication raises questions about what concrete steps the organization could take after acknowledging such connections. In Britain and France, calls to give back looted art to African countries have intensified in recent years, although few have been returned. And while English cities like Liverpool and Bristol and French cities like Bordeaux have confronted their slave-trading past, others have remained silent.

An international reckoning over institutionalized racism after the police killing of George Floyd in the United States in May has given a new urgency to initiatives like the report, which the organization said it had commissioned last September.

‘Too little, too late’

Although the scrutiny of the properties — which account for one-third of those in the trust’s care — was welcomed by some as a step forward in acknowledging how Britain built its power, some historians criticized the inclusion of figures like Churchill and many others called the report too little, too late.

“The National Trust had a responsibility to do this, and they should have done it a long time ago,” said Kehinde Andrews, a professor of Black studies at Birmingham City University.

The National Trust — Europe’s largest conservation charity, with 5.6 million members; over 500 sites including gardens, natural parks, coastline lands and real-estate properties; and up to 14,000 employees in the busiest months of the year — said that it would collect feedback on the report throughout the fall and that a group of experts would recommend future actions.

Of the properties noted in the report, 29 were among thousands across the country that received government payments — equivalent to a quarter of its annual budget at the time — as compensation for loss of “slave property” after Britain abolished slavery in parts of its empire in 1833.

“This conclusion is perhaps not that surprising,” the authors wrote, “as the practice of enslaving African people was a fundamental part of the British economy in the late 17th, 18th and early 19th centuries.”

Among them is Hare Hill, an estate 35 miles east of Liverpool whose owners, the Hibbert family, were ardent defenders of slavery and received 100,000 pounds — the equivalent of several million pounds today — in compensation for numerous estates in Jamaica.

The report also includes the house of the writer Rudyard Kipling, because “the British Empire was a central theme and context of his literary output,” the authors wrote, and Churchill’s house because of his opposition to India’s independence. It was also during his prime ministership that a famine killed up to three million people in the Indian region of Bengal in 1943.

Some historians criticized Churchill’s inclusion in the report, arguing that it tarnishes the name of an illustrious figure.

“Churchill fought all his life for the British Empire, but he fought against slavery,” said Andrew Roberts, a renowned biographer of the former prime minister.

“To fail to differentiate one thing — imperialism and colonialism — with the institution of slavery, which was an unimaginable evil from beginning to end, is a mistake,” Mr. Roberts said.

Yet Mr. Andrews, the professor of Black studies, said such arguments did not stand. “Britain had slave colonies,” he said. “Colonies and slavery are the iterations of the same project.”

The report, which spans 115 pages, includes findings from academic research, and its authors said they would use the information to update online fact sheets about the sites. (A page about the Hare Hill estate makes several reference to the owners’ profiting from slavery.)

But Mr. Andrews said the trust, which made $870 million in revenue in the past year, should go further.