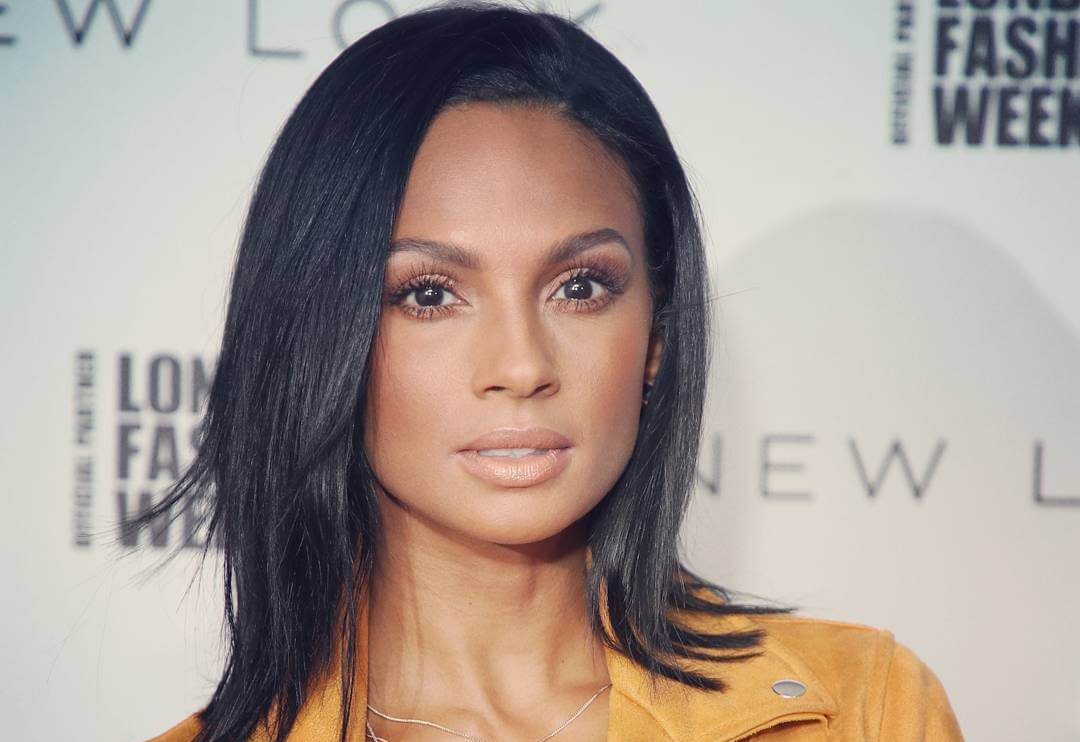 Alesha Anjanette Dixon was born on October 7, 1978 in Welwyn Garden City, Hertfordshire, England. She is a rapper, singer and tv personality who is most well known for her role as a judge on Britain’s Got Talent.  Britain’s Got Talent is a television programme screened on the ITV channel in the UK, in which entertainers audition and if put through to later rounds, compete for a cash prize and a chance to appear at the Royal Variety performance, where they perform before a member of the British royal family.

One of seven children, Alesha grew up in Hertfordshire where she planned on becoming a PE teacher after finishing her studies. She played netball and ran for her county and coached gymnastics.

It was only after a record producer approached her on a train that she considered a career in music, eventually putting her degree on hold. She first rose to fame as a member of Misteeq alongside Sabrina Washington and Su-Elise Nash in 1999 before they disbanded in 2005. She was the choreographer and MC in Mis-Teeq.

She later launched her own solo singing career with hits such as Breathe Slow and won Strictly Come Dancing 2007, where she became the most successful contestant in history with an average point score of 36.50 out of 40. Following her ballroom success she landed a string of TV jobs, most famously Britain’s Got Talent and presenting The Greatest Dancer.

On Saturday 19 September, 2020, Alesha wore a necklace with the letters ‘BLM’ on it, on that evening’s showing of Britain’s Got Talent on ITV.

Ofcom has, at the time of writing, received more than 1,900 complaints over an episode of Britain’s Got Talent in which Alesha wore a Black Lives Matter necklace. The broadcasting regulator said the vast majority of the complaints it had received about the episode related to her choice of jewellery.

The number of complaints has risen from 1,675 on Monday to a total of 1,901 by September 24, 2020. An Ofcom spokesman said: “We are assessing these complaints against our broadcasting rules, but are yet to decide whether or not to investigate.”

Take joy from the people on the Twitter feed suffering with white fragility: