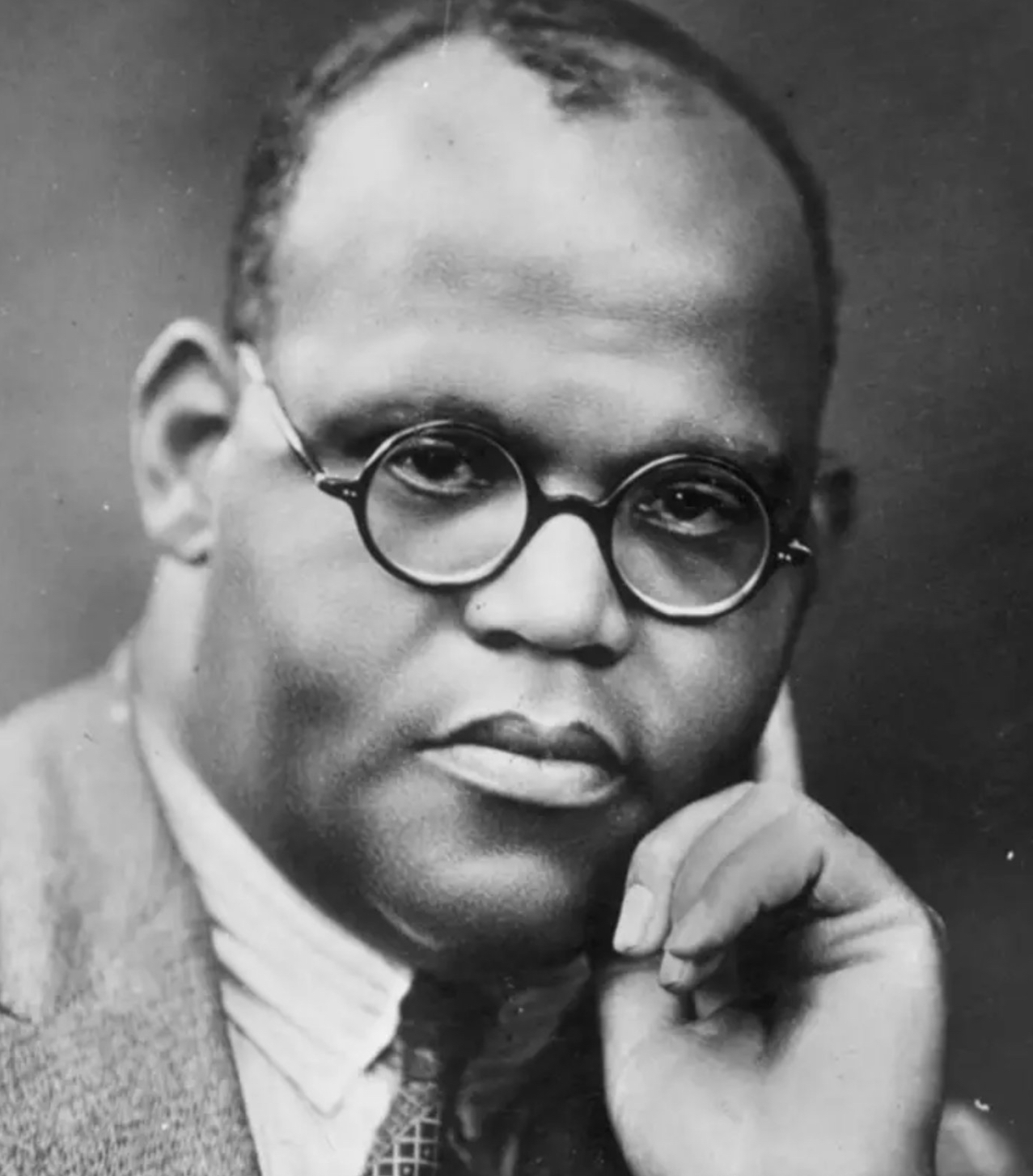 On this day (September 1) back in 1904, the young Jamaican Moody arrived in the UK to commence his medical studies at the prestigious King’s College London. It was his time in London that shaped his efforts within the civil rights movement in the United Kingdom — alongside his medical studies and practice.

Born Harold Arundel Moody on October 8, 1882, in Kingston, Jamaica, Moody received exposure to medicine and the medical industry from a very young age. Throughout secondary school, Moody would work for his father’s pharmaceutical business, before embarking on his own studies in medicine in 1904 — when he came to the UK.

Harold Moody faced rampant racism within Edwardian Britain. Despite being a fully qualified doctor, achieving the highest honors throughout his training and further education, he was unable to work due to the color bar system that denied people opportunities based upon their race.

Undeterred, he opened his own private medical practice in Peckham, South East London. It is this that has inspired the Harold Moody Google Doodle seen below:

As a doctor in the time prior to the National Health Service, Moody worked tirelessly to help those from impoverished backgrounds. He would treat young people without the means to access health services free of charge, which led to his great acclaim as a compassionate humanitarian and philanthropist always willing to help those in need.