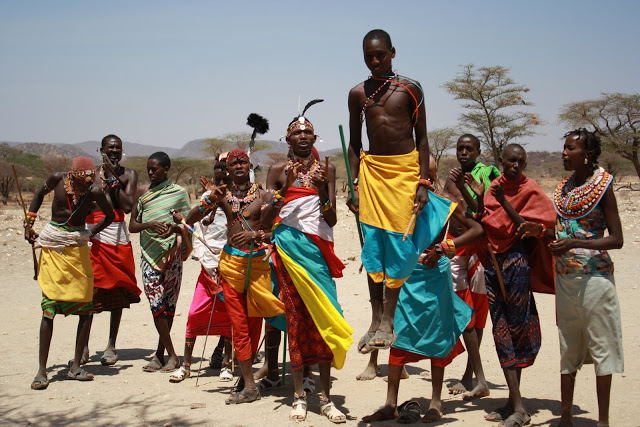 The Samburu are a proud warrior tribe who own and raise sheep. They are part of the Maa-speaking people, of whom the Maasai are perhaps the most well known. Their dialect is slightly different than that of the Maasai, but includes many words that are common to both. They are a semi-nomadic people who move in order to find fresh pasture for their sheep. Their villages are constructed with ease of disassembly in mind so that they can move onto pastures new when necessary.

Samburu means ‘Butterflies’ and it is said that this was the name given to them by other tribes because of the beautiful colours of the Samburu clothing and the grace with which they move. They call themselves Loikop, which means landowners. It could also be that their name derives from the Samburr which they carry on their backs. Samburr is the Maa word for a leather bag.

Although they live in the Highlands of Northern Kenya, their lands never formed part of the White Highlands previously occupied by European invaders.

Samburuland remains remote and unspoilt, having escaped the ravages of mass tourism from the outside world.

Proud of their culture and traditions, the Samburu maintain virtually the same lifestyle as that enjoyed by their ancestors, untarnished by western influences. The cattle that they raise, as well as forming their livelihood, are their wealth and a symbol of their status. The more cattle you have, the wealthier you are.

The boys of the tribe go through a manhood ceremony at 14, which includes circumcision. There is no equivalent ceremony for girls. Samburu society is polygamous and beads are gifted to show affection and admiration of the opposite sex. The beads are not mere trinkets and each colour of bead used has a specific meaning.

The moran, or warriors, are the protectors of the members of the Samburu and of the cattle they raise. 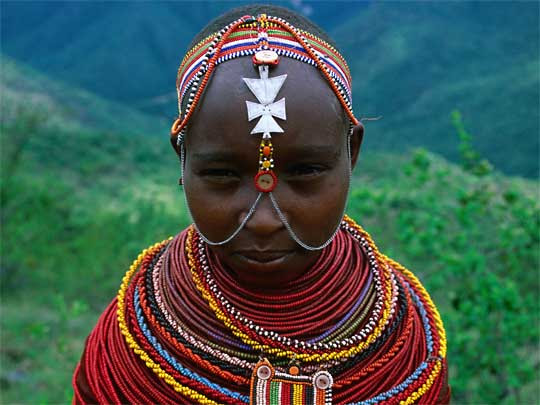 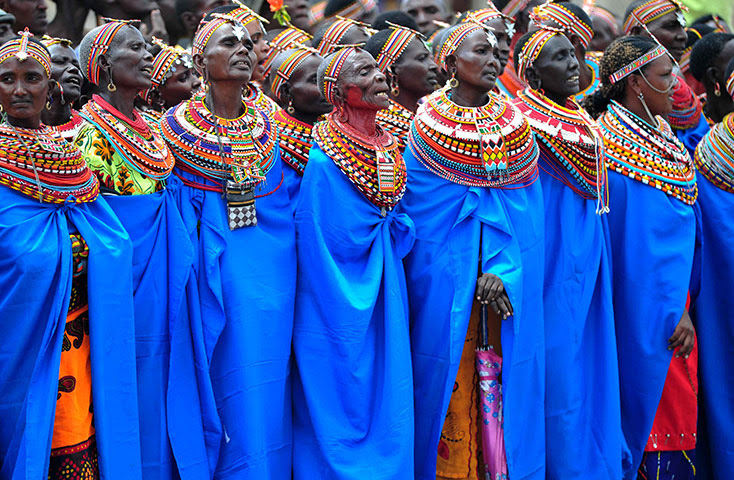 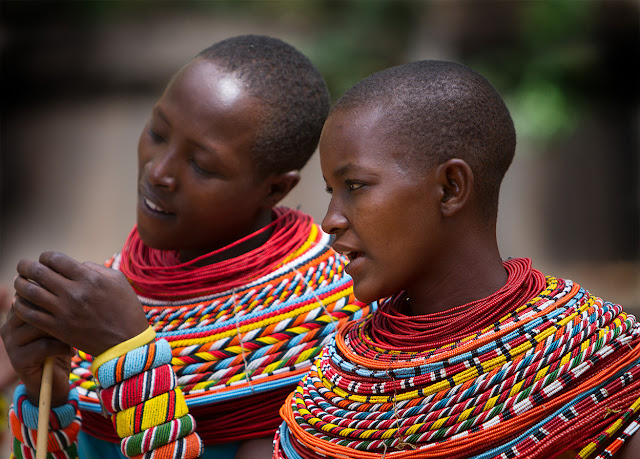 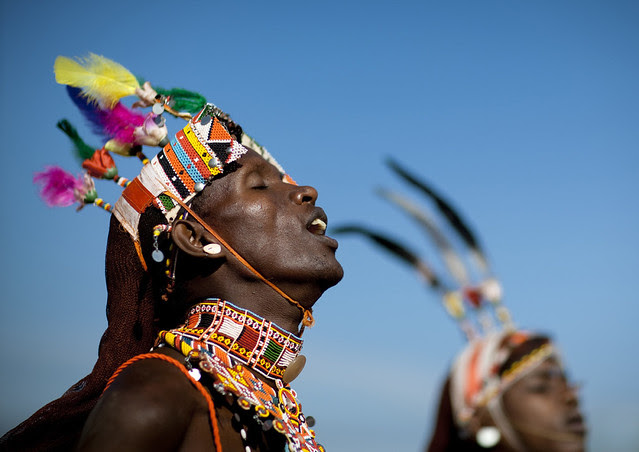