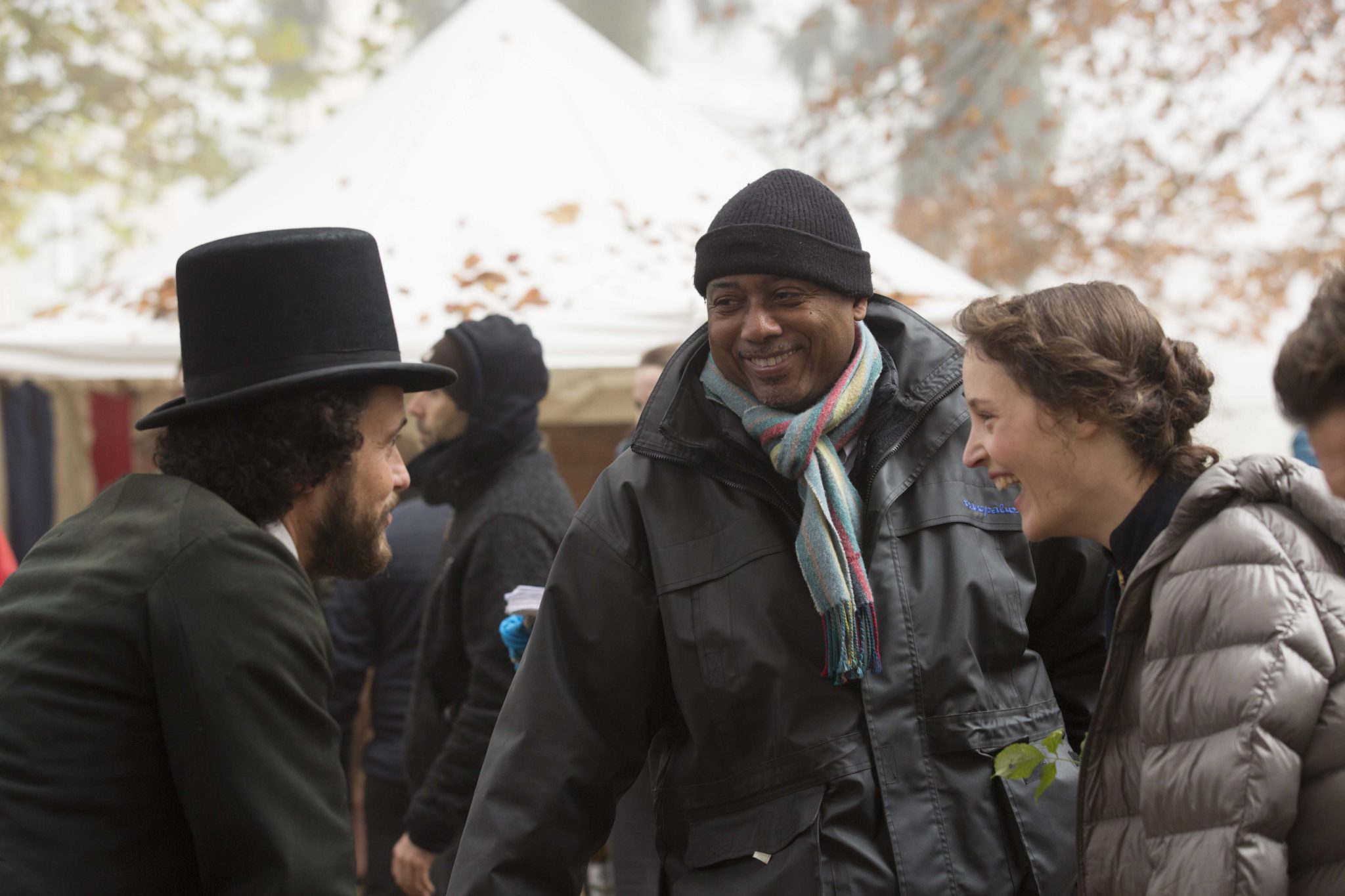 Raoul Peck is a director, screenwriter and producer who was born on 1 January, 1953.

Born in Haiti, raised in the Congo, U.S., France and Germany, Peck earned an economic-engineering master’s degree at the University of Berlin and then studied film at the Academy of Cinema and Television in Berlin (DFFB).

In 1995, he created the Foundation Forum Eldorado, which focuses on cultural development in Haiti. He served as Haiti’s Minister of Culture from 1996 to 1997, after two years as a professor for screenwriting and directing at NYU Tish school of the Arts graduate program.

In 2010 he was appointed Chairman of La Fémis in Paris, the prestigious French national film school. In 2001, the Human Rights Watch Organization awarded him with the Irene Diamond Lifetime Achievement Award.

His complex body of work includes such films as The Man by the Shore (Competition, Cannes 1993); Lumumba (Director’s Fortnight, Cannes 2000, HBO);

He produced and directed Sometimes in April for HBO on the genocide in Rwanda (Competition, Berlinale 2005); Moloch Tropical (Toronto and Berlin) and The Young Karl Marx (Berlinale 2017).

His documentary films include: Lumumba, Death of a Prophet; Fatal Assistance (Berlinale and Hot Docs 2013).

His latest documentary film, I Am Not Your Negro was nominated for Best Documentary Feature at the 89th Academy Awards and has won the Audience Award at both the Toronto and Berlin International Film Festivals, LA film critics best documentary award, the Best Documentary at the British Academy of Film and Television Arts (BAFTA) (U.K.) and the French national film award the César, among many others.