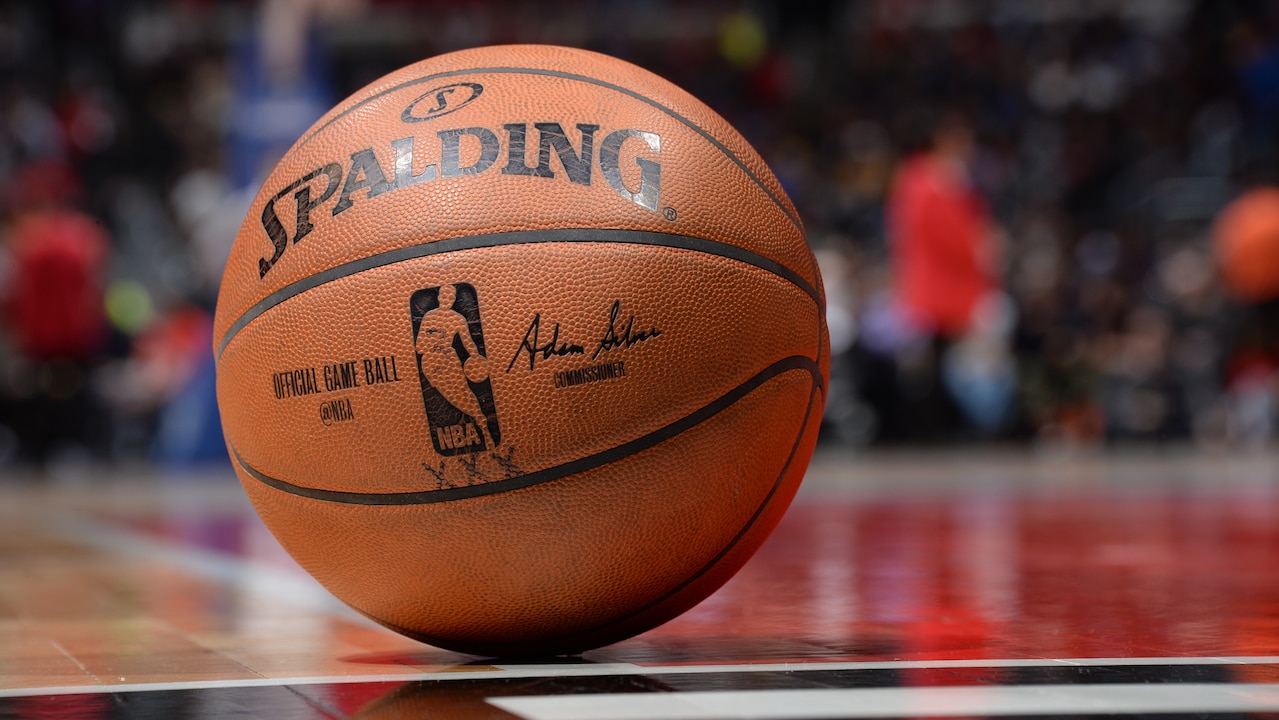 “We had a candid, impassioned and productive conversation yesterday between NBA players, coaches and team governors regarding next steps to further our collective efforts and actions in support of social justice and racial equality.  Among others, the attendees included player and team representatives of all 13 teams in Orlando.  All parties agreed to resume NBA playoff games on Saturday, Aug. 29 with the understanding that the league together with the players will work to enact the following commitments:

1. The NBA and its players have agreed to immediately establish a social justice coalition, with representatives from players, coaches and governors, that will be focused on a broad range of issues, including increasing access to voting, promoting civic engagement, and advocating for meaningful police and criminal justice reform.

2. In every city where the league franchise owns and controls the arena property, team governors will continue to work with local elections officials to convert the facility into a voting location for the 2020 general election to allow for a safe in-person voting option for communities vulnerable to COVID.  If a deadline has passed, team governors will work with local elections officials to find another election-related use for the facility, including but not limited to voter registration and ballot receiving boards.

3. The league will work with the players and our network partners to create and include advertising spots in each NBA playoff game dedicated to promoting greater civic engagement in national and local elections and raising awareness around voter access and opportunity.

“These commitments follow months of close collaboration around designing a safe and healthy environment to restart the NBA season, providing a platform to promote social justice, as well as creating an NBA Foundation focused on economic empowerment in the Black community.

“We look forward to the resumption of the playoffs and continuing to work together — in Orlando and in all NBA team markets — to push for meaningful and sustainable change.”

Jamaica Past (images)
Selected images from 1800 - 1923
Previous post RAOUL PECK
Next post It is not Hans Sloane who has been erased from history, but his slaves