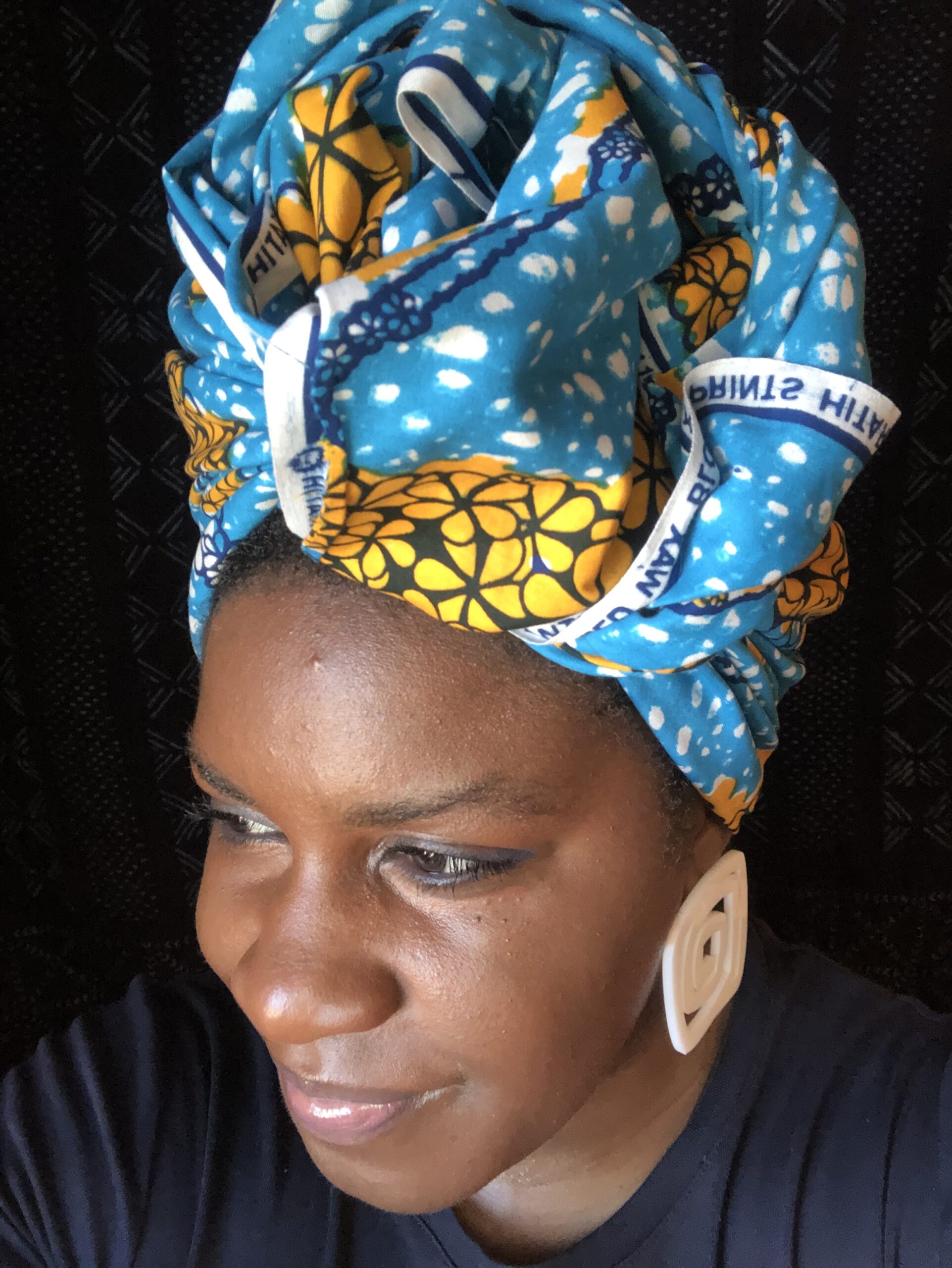 I am a film industry specialist with 15 years of experience as a Curator, Impact Producer and Author. My focus has been on cinema of the African diaspora and I specialise in Nigerian Cinema.

Currently, I am the impact producer for Nigerian art house film FOR MARIA EBUN PATAKI (Dir: Dami Orimogunje). FOR MARIA is the first feature film from Nigeria to deal with the sensitive issue of post-partum depression.

I am also an official V&A African Heritage Tour Guide.

Here are some of the reviews for my tours:

“I found the tour incredibly insightful and it helped fill gaps in my knowledge of the History of African people within the History of Europe.I will definitely go on the tour again.“

“Extremely informative and interesting. Particularly like the way Nadia drew all of the pieces together by drawing out themes and showing the journey of the depiction of black people in art. Nadia imparted the knowledge she has gained through her research.”

“Nadia was an eloquent and informed speaker.“

“Nadia was an excellent tour guide.“

All tours are free and drop-in. There is no booking procedure. Meet me the meeting point in the grand entrance of the Victoria & Albert Museum for a sharp 7.30pm start.

CHERRY NATURAL (JAMAICA) SPOKEN WORD
Cherry Natural considers herself as a feminist dub poet or activist, and her sources of inspiration include the late Jamaican poet Louise Bennett. Louise Bennett is well-known as the first Caribbean poet who used Creole or patois consistently and to great effect in her ballads, and who relentlessly stood up for the people's language as opposed to standard English which was then considered as the only passport to social elevation.
Previous post TOMB OF ASKIA (MALI)
Next post THE SHORT LIFE OF TOYIN SALAU & A LEGACY STILL AT WORK