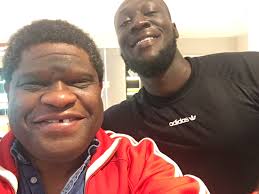 Gary Younge is an award-winning author, broadcaster and a professor of sociology at the University of Manchester in England. Formerly a columnist at The Guardian he is an editorial board member of the Nation magazine and the Alfred Knobler Fellow for Type Media. He has written five books: Another Day in the Death of America, A Chronicle of Ten Short Lives; The Speech, The Story Behind Martin Luther King’s Dream; Who Are We?, And Should it Matter in the 21st century; Stranger in a Strange Land, Travels in the Disunited States and No Place Like Home, A Black Briton’s Journey Through the Deep South. He has also written for The New York Review of Books. Granta, GQ, The Financial Times and The New Statesman and made several radio and television documentaries on subjects ranging from gay marriage to Brexit. 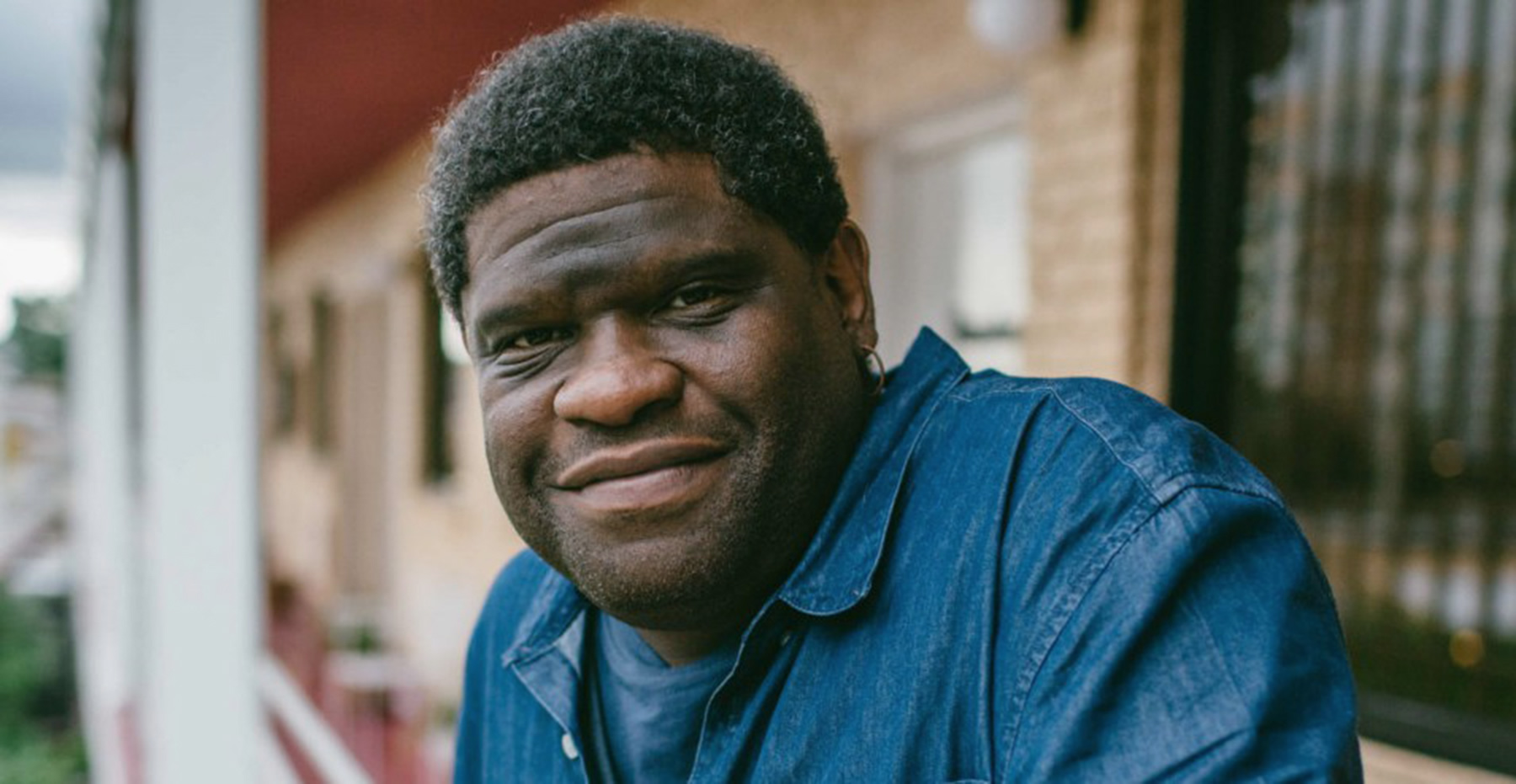 Born in January 1969 in Hertfordshire to Barbadian parents, he grew up in Stevenage until he was 17 when he went to Kassala, Sudan with Project Trust to teach English in a United Nations Eritrean refugee school. On his return he attended Heriot Watt University in Edinburgh where he studied French and Russian (Translating and Interpreting).

In his final year at Heriot Watt he was awarded a bursary from The Guardian to study journalism at City University and started working at The Guardian in 1993. In 1996 he was awarded the Laurence Stern Fellowship, which sends a young British journalist to work at the Washington Post for three months.

After several years of reporting from all over Europe, Africa, the US and the Caribbean Gary was appointed The Guardian’s US correspondent in 2003, writing first from New York and then Chicago. In 2015 he returned to London where he became The Guardian’s editor-at-large.

He has enjoyed several prizes for his journalism. In 2018 he won (Broadsheet) Feature Writer of the year at the Society of Editors Press Awards for “brilliant in-depth journalism that told a familiar story in a new way {and] had a real impact” for a year-long series on knife crime. He also won Feature of the Year from the Amnesty Media Awards for an article in the same series. In 2017 he received the James Aaronson Career Achievement Award from Hunter College, City University of New York. In 2016 he won the Sanford St. Martin Trust Radio Award for excellence in religious reporting for a BBC documentary on gay marriage in the evangelical community. In 2015 he was awarded the David Nyhan Prize for political journalism from Harvard’s Shorenstein Center. “It’s the powerless on whose behalf he writes,” said the Center’s director. In 2009 he won the James Cameron award for the “combined moral vision and professional integrity” of his coverage of the Obama campaign. From 2001 to 2003 he won Best Newspaper Journalist in Britain’s Ethnic Minority Media Awards three years in a row.

In 2020 he left the Guardian to take up an academic post at the sociology department at Manchester University. Currently a visiting professor at London South Bank University, he was appointed the Belle Zeller Visiting Professor for Public Policy and Social Administration at Brooklyn College (CUNY) from 2009-2011.IIn 2020 he was made an Honorary Fellow of the British Academy. In 2019 he was awarded an Honorary Doctorate from Warwick University and an Honorary Doctorate of Humane Letters from Mount Holyoke University in Massachusetts: “We are indebted to you for going off the beaten track and purposely veering into the spaces not sought by other journalists,” read the latter’s citation. In 2018 he was awarded an honorary doctorate from the University of Arts in London. In 2017 he became an Honorary Fellow of Cardiff University. IIn 2016 he was made a Fellow of the Academy of Social Sciences. In 2007 he was awarded honorary doctorates by both his alma mater, Heriot Watt University, and London South Bank University.

He lives in London with his wife and two children.