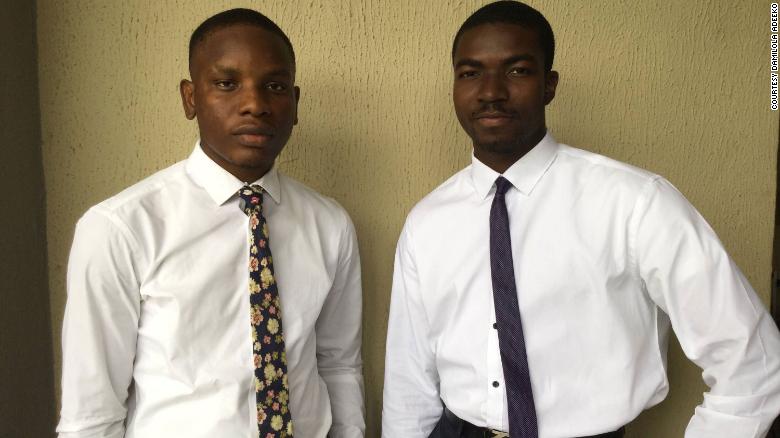 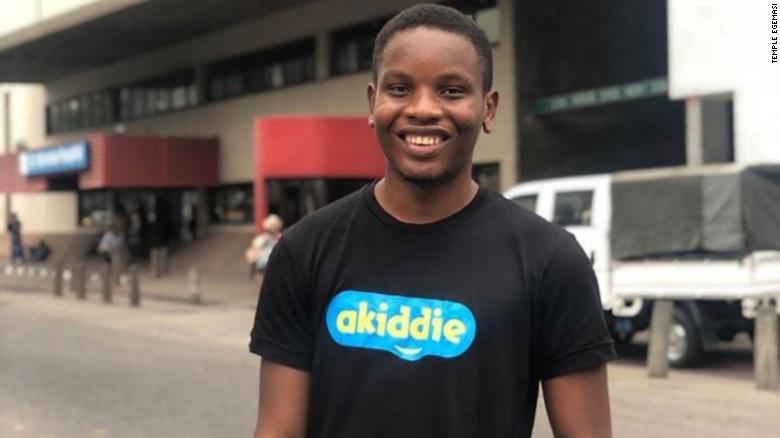 Dominic Onyekachi is using the web-based platform Akiddie to feature and share stories with African characters for children.

Lagos, Nigeria (CNN)When Dominic Onyekachi set out to read his 6-year-old niece a story, he did not anticipate that the simple task would lead him to create a digital collection of African stories.After going through her mini library, he found that many of her books were foreign and had very little African representation.Onyekachi told CNN that he wanted her to read books that reflect her culture, so he took it upon himself to write stories for her. “I wrote a few stories for her and I got my friend to illustrate. She liked it, her friends in school liked it too. And that’s when I really thought about writing more books and putting them in a place where many more children can access them,” he said. The 23-year-old said he realized the unavailability of children’s books reflecting the continent was a much bigger problem after visiting Balogun market in Lagos, Nigeria’s commercial 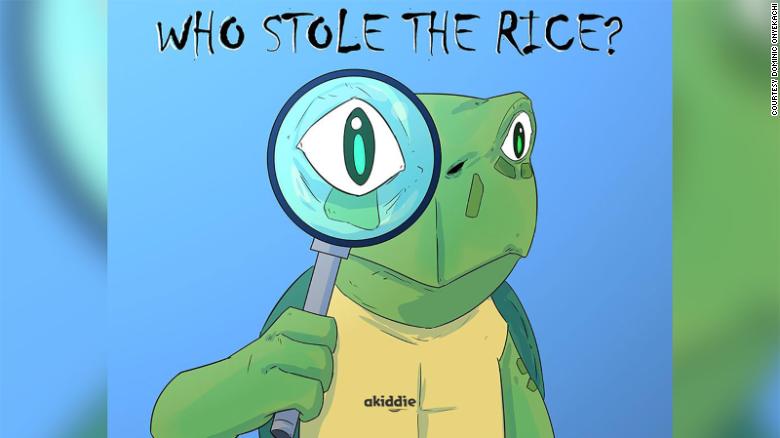 Dominic has written centre. children stories around African history for children like his nieceMany of the Africa-related books he found at the market were for advanced readers in secondary school, he said. “I spent a whole day checking bookshops and only came out with two books. And when I went online, there were so many complaints about this problem,” he added.

In May, with help from two friends, Fanan and Tolulope, Onyekachi launched Akiddie, a web-based platform providing access to African storybooks for children like his niece. Akiddie features storybooks based on African history and characters for children in different languages.

It currently has 21 books available to readers. Five of them are free, while the others require a subscription of 600 naira (about $1.55) every month to access, Onyekachi said. The books have been translated to Yoruba language, spoken in West Africa, Hausa language, spoken in Sub-Saharan Africa, and Igbo language, spoken in southeastern Nigeria. Onyekachi who wrote some of the stories on Akiddie said a lot of the themes revolve around gender equality, innovation and financial literacy. “We did not want to repeat old or stereotypical ideologies in our books,” he said.In “The flying girl of Rano,” one of the books on the digital platform, the lead character, Ummi, discovers how to make a glider (a fixed-wing airplane). And as a result of her innovation, she became popular in her village, Rano, an ancient kingdom based on Hausa history.Ummi is later forced to team up with Queen Amina of Zaria, a Hausa warrior from the mid-16th century to fight the new king of Rano who was terrorizing the town. She eventually defeated the king and became the ruler of Rano. 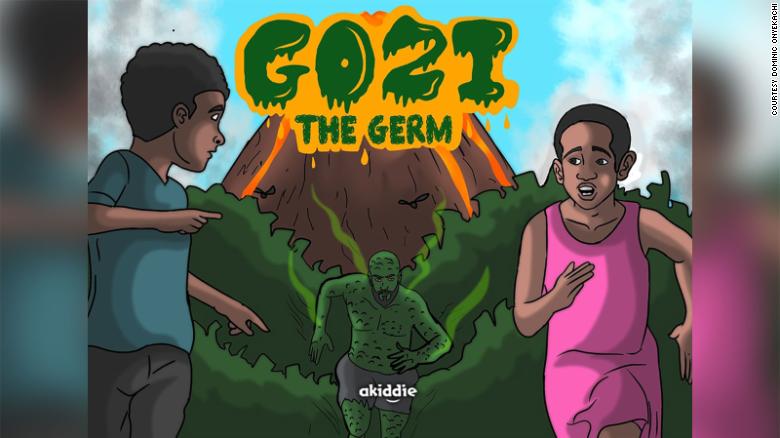 Akiddie has 21 books in different languages for children. Onyekachi said he wrote the story to portray parts of the Hausa culture and to inspire young girls to become self-fulfilling. “The story is about leadership and innovation. Because Ummi was able to use her gliders to solve a practical problem for her community. Many of the stories have their lessons and themes, all of them to share African culture while inspiring children,” he explained.

‘More children should have characters to look up to’

The books on Akiddie come in two forms — beginner and intermediate.According to Onyekachi, beginner stories are for children who are just starting out reading and intermediate is for those who are already comfortable reading. “Beginner stories have fewer words and are written like poems, the intermediate stories have much more words,” he explained. He added that Akiddie has more than 1,200 users, and six schools in Lagos currently make use of the platform. The plan, Onyekachi said, is to keep creating and sharing more stories to reach more children in other parts of Africa.”More children should have characters to look up, characters that have their hair, look like them and share their culture.”