Masculinity keeps some Black men away from mental health care 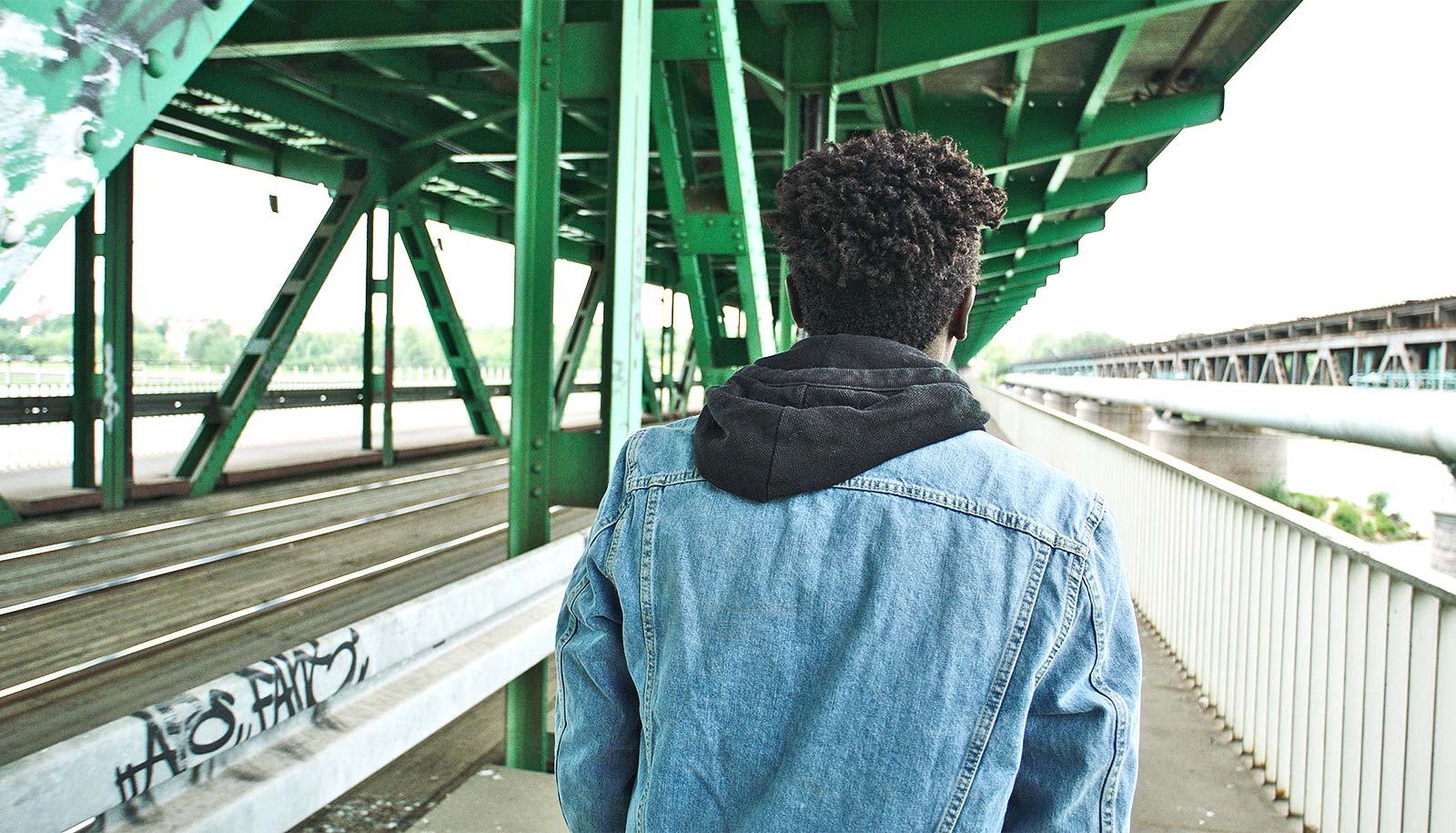 Norms surrounding masculinity can become barriers to young Black men reluctant to receiving the mental health care they need, according to a new study.

Self-reliance—feeling that you can handle problems, issues, or concerns on your own—may be detrimental to young Black men’s mental health and is linked to depression, the findings show.

“It is likely that men may not know where to go for help. But even when they do know where to go for help—cultural norms about manhood serve as a barrier to receiving the help that they need,” says Janelle Goodwill, a recent graduate of the joint doctoral program in social work and psychology at the University of Michigan and lead author of the study in the journal Social Work.

Previous studies have analyzed masculinity among other ethnic groups but few have looked at the impact on Black men.

Participants rated how they conformed to two masculine norms—self-reliance and emotional control—and depressive symptoms. Some statements they rated included “I hate asking for help” and “I never share my feelings.”

Self-reliance was associated with higher rates of depressive symptoms, but emotional control was not.

The researchers say context matters for interpreting the role of emotional control and its function in the lives of Black men. For example, within the context of racial discrimination, emotional control may be momentarily protective, though the long-term mental health effects may be costly.

Goodwill says the findings about masculinity are timely and raise concern regarding men’s willingness to seek help—particularly when considering the current global pandemic and ongoing acts of injustice and racial strife in the US.

She suggests that interventions are needed to effectively treat and prevent the onset of adverse mental health occurrences tied to young Black men.